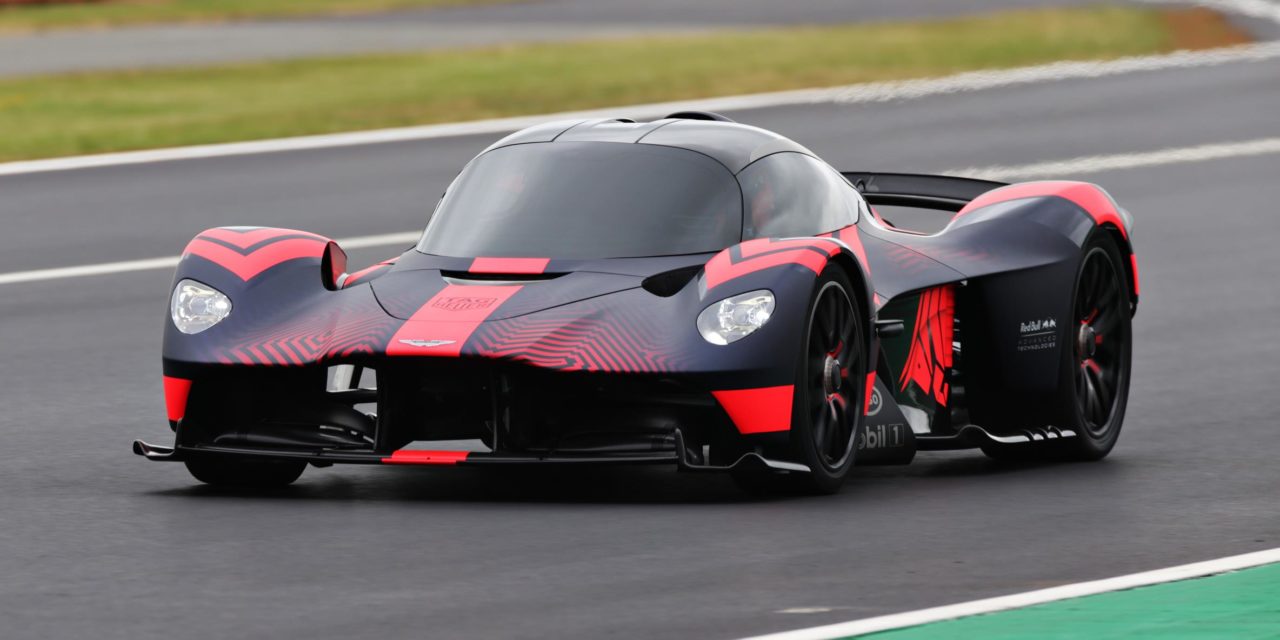 Aston Martin-19 February 2020, Gaydon, UK: Aston Martin Lagonda has postponed development of its World Endurance Championship (WEC) Hypercar race entry, following the recent decision by the Automobile Club de l’Ouest (ACO) and the International Motor Sport Association (IMSA) to harmonise the Hypercar class with the so-called LMDh prototype category in the WEC from 2021 and the US-based WeatherTech Sportscar Championship from 2022.

This decision means that the Aston Martin Valkyrie Hypercar will not make its WEC debut at Silverstone in August 2020 or compete in the 2021 24 Hours of Le Mans. Aston Martin will now pause as it considers whether to continue in any future prototype class. Aston Martin remains open to working with both organisations to find a suitable pathway for any future participation.

The full potential of the Vantage GTE has been unleashed in this year’s WEC GTE Pro and Am championships, where the car has collected four class victories from four rounds. Aston Martin currently leads the GT Manufacturers’ championship and Nicki Thiim and Marco Sørensen are top of the Drivers’ standings by 14 points. Aston Martin remains fully committed to GT racing, in which it has been a mainstay since 2005.

The Aston Martin Vantage GTE, based on the critically acclaimed road car, is powered by a 4-litre V8 twin-turbocharged engine. It made its debut in the first round of 2018/19 WEC Super Season, the 2018 Total 6 Hours of Spa, and since then has collected four GTE Pro class victories, two GTE Am wins and started the 2019 24 Hours of Le Mans from the class pole.

Aston Martin Lagonda is poised to re-enter *Formula 1 next year as a works team for the first time since 1960, when the Racing Point F1TM team becomes Aston Martin F1 works team. The British sportscar manufacturers’ focus will thus be defined by its activities at the highest level of both single-seater competition and endurance GT racing, for which it has earned a rich pedigree over the past 15 years.

Aston Martin Vice President and Chief Special Operations Officer and President of Aston Martin Racing, David King said: “With such momentous change taking place in sportscar racing, the decision to pause our entry into the WEC Hypercar class gives us the time and breathing space to calmly assess the status of the top level of the sport, and our place within it.

Competing against our closest rivals on the road in GT racing makes perfect sense. Vantage is winning in some of the most fiercely contested sportscar classes in global motorsport, and long may this continue.” 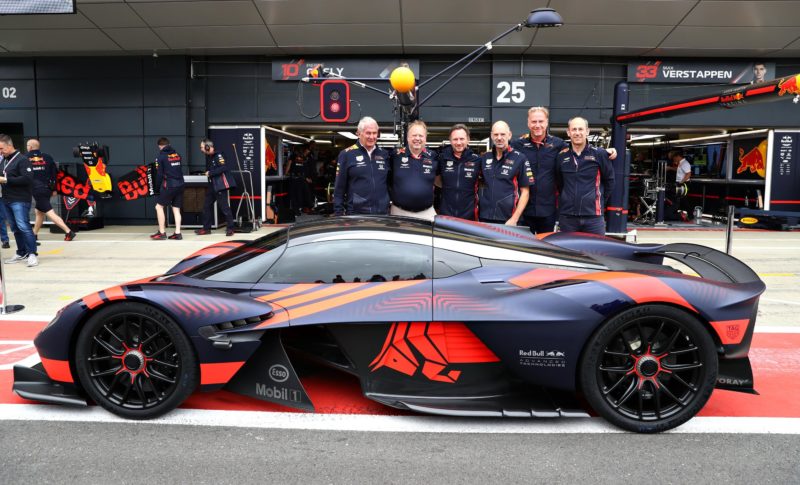 Aston Martin Lagonda President and Group CEO, Andy Palmer said: “Aston Martin’s ambition to compete for the overall victory in the 24 Hours of Le Mans remains undiminished, but it is only right that we reassess our position in light of a significant change in the landscape that was not anticipated when we committed last year. We entered Aston Martin Valkyrie in WEC and at Le Mans with the understanding that we would be competing with similar machinery and like-minded manufacturers. The situation has changed and it makes sense for us to pause and reconsider our options.

Meanwhile, we’re extremely proud of Vantage and what it is achieving against our most direct competitors. GT racing has always been positioned at the core of what we do, for it bears the closest link to the cars that we build for the road. Both the Vantage road car and the Vantage GTE are borne from the same aluminium body structures that originate in Gaydon. When we win in WEC, it is a victory for Vantage, for our customers, and everyone at Aston Martin Lagonda.”

Further to the announcement by Aston Martin Limited that it will postpone development work on its Valkyrie Hypercar programme, the FIA, ACO and its racing championship, the FIA World Endurance Championship, wish to make the following statement.

The decision announced by Aston Martin is very regrettable but perhaps not unexpected in light of the persistent rumours over the last six months concerning the fragility of the brand’s exposure in the rapidly evolving automotive market, together with its decision to enter Formula 1 as a works team in 2021.

It is, however, the hope of the ACO, FIA and WEC that both Multimatic and Red Bull Advanced Technologies will find a solution to bring this programme to fruition and the Aston Martin Valkyrie to the racetrack.

In the meantime, the strategy concerning Le Mans Hypercar and LMDh remains unchanged.  The next phase in the positive development of the future top class of competition for the WEC (and IMSA) will be revealed during the SuperSebring event in Florida between 18-21 March.
Quotes from the Presidents of the FIA Endurance Commission and ACO and CEO of the WEC

Richard Mille, President of the FIA Endurance Commission: “While it is disappointing that a manufacturer that faces difficult times has to re-evaluate its commitment, I remain confident that the Hypercar platform is the right, long-term solution for the FIA World Endurance Championship. The category, with its aggressive style, is a very attractive proposition at the same time maintaining excellent cost to competitiveness ratio.

“Several big and famous automotive manufacturers are evaluating their involvement while the FIA, together with the ACO, are very much committed to building a strong foundation for the new top class in the FIA WEC. With a consistent strategy in place, we are looking forward to this new, exciting era of sports car racing.”

Pierre Fillon, President of the ACO: “Aston Martin recently informed us of this new development in its Valkyrie Le Mans Hypercar project. We can only take note of this and await a favourable outcome.

“For a few months now, we have all been aware of the economic difficulties of Aston Martin, and the subsequent questions raised about its future motorsport programmes, namely endurance racing and F1, as well as its strategic path forward. Contextual developments linked to economic and industrial parameters can always occur for a manufacturer during the implementation of projects.

“As far as the next top category of competition, Le Mans Hypercar, is concerned, we continue to believe and remain utterly convinced that a manufacturer has its rightful place there, in all its best interests.

“To run at the 24 Hours of Le Mans and in the FIA ??World Endurance Championship, at this level of technology and budget, is an undeniable opportunity for a manufacturer to demonstrate its competitiveness. This covers a whole range of fields: technical, efficiency, improved fuel consumption, sustainable mobility.

“The ACO/IMSA convergence does not impact this category, and the next elements on the technical details of that common platform, to be given at Sebring in mid-March, will confirm that.

“We hope that this transitory pause in Aston Martin’s Valkyrie development with Multimatic will come to a quick and positive conclusion.”
Gérard Neveu, CEO of the FIA WEC: “This is not good news for the WEC in the short term, but it doesn’t change our mid and long-term plans.  We still have Toyota and Peugeot plus other entrants who have expressed an interest for Le Mans Hypercar and, with the arrival of LMDh, we will welcome many new manufacturers.  Of course, it would be better if Aston Martin was present as well, but it’s important that we have as wide a range of manufacturers as possible and that is the strategic plan we are working on for the future.”