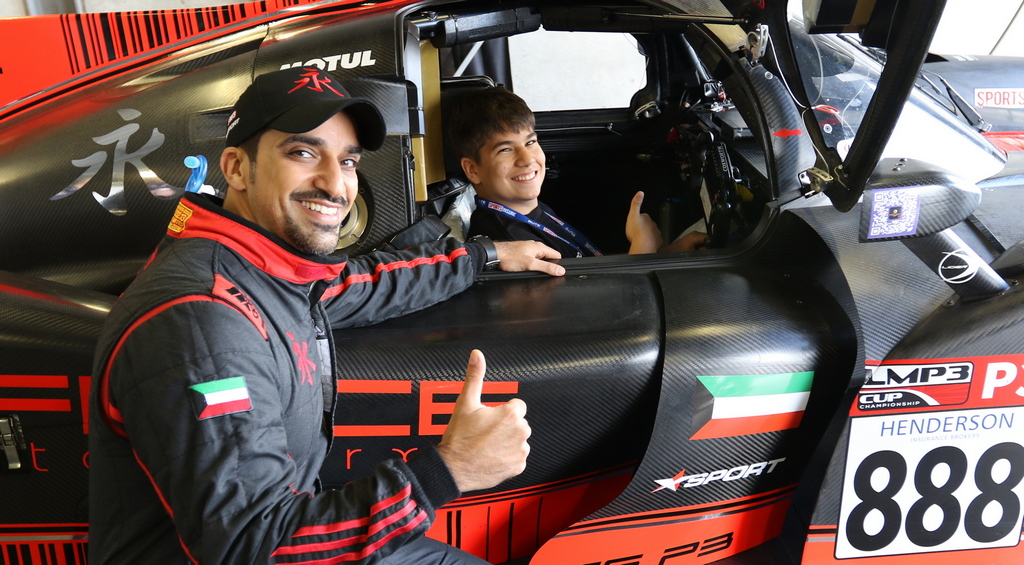 March 20th 2019 -United Kingdom – Fourteen year-old racing driver, Haytham Qarajouli, #haythamqracing will make his debut in the UK Ginetta Junior Championship this season, as the youngest driver to raise the Kuwait flag in one of the UK’s premier categories that offers teenage racers a genuine route into top-level motorsport.

The Ginetta Junior Championship is the UK’s longest running and most prestigious Junior series, offering the first step on the motorsport ladder for 14-17 year old racing drivers as they compete on the support bill for the British Touring Car Championship.

Haytham first sat in a go-kart at age three and since then has grown up watching the motorsport career of his godfather, Khaled Al Mudhaf, founder of GForce Racing team in Kuwait. Under the careful guidance of the team, Haytham is the youngest Junior driver to race under the Kuwait flag in Europe. Haytham, has made an incredible start to his motorsport journey, for now, he holds a junior FIA race licence, and in the future, he hopes to be able to race Internationally alongside Khaled.

Haytham’s debut this year marks and important historical anniversary between the UK and Kuwait, it is 120 years anniversary since the Anglo Kuwaiti agreement of 1899 was signed, a secret treaty signed between the British Empire and the Sheikhdom of Kuwait.

“I am very excited to be joining this Championship and I’m very grateful for all the help and encouragement I have received over the years from Uncle Khaled. I am also thankful for all the support I have from sponsors, friends and family who have helped me get onto the grid,” stated Haytham.

“I’m under no illusions as to how challenging this season will be as a newcomer to the sport. I will start off in the rookie class, and I want to spend the first season getting to grips with the car and to learn as much as I can,” he continued. 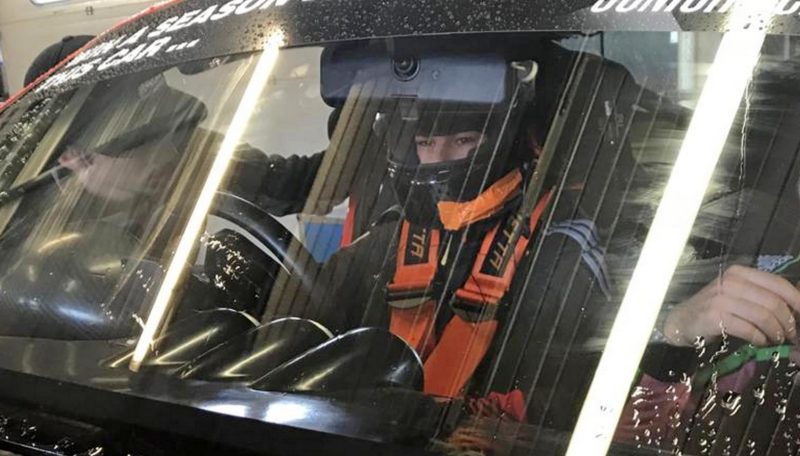 Haytham will join the driver roster of Total Control Racing, one of the most experienced teams in the paddock. The first race meeting is on April 6/7, and the Championship will contest over 10 weekends with 26 races in total. The Championship enjoys a bumper track-side audience and millions watching LIVE on ITV 4.

As a support race to the famed BTCC since 2008, the Michelin Ginetta Junior Championship has proven to be a very popular part of the package and has evolved into the most subscribed, most well-attended, most televised and ultimately, most prestigious Junior car racing championship in the UK. By offering unrivalled opportunities for driver and sponsor exposure this championship is one that is acknowledged as being a way to promote a young drivers’ talents.