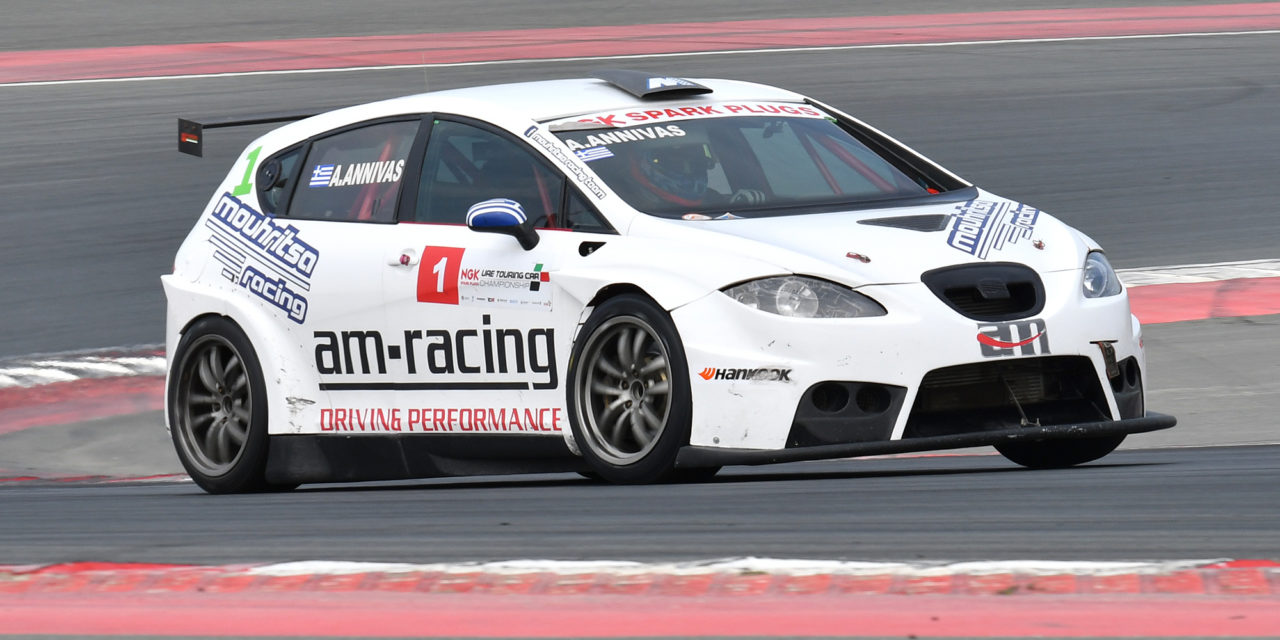 Dubai, UAE, 23 March 2019: The seventh and deciding round of the NGK UAE Touring Car Championship (NGK UAE TCC) wrapped up the season on Friday (22 March) at Dubai Autodrome, followed by an awards ceremony that evening to crown the touring car champions for 2018-2019. 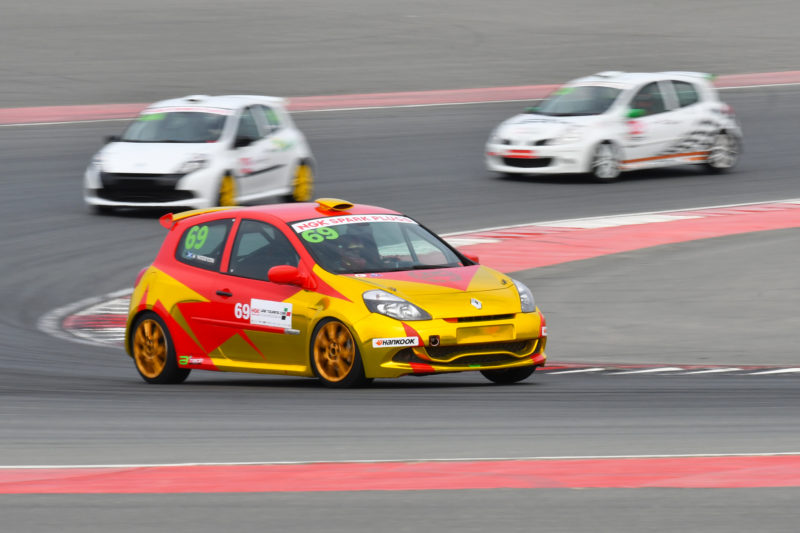 After clenching his third Clio Cup title, Willie Morrison said, “Any win is great but to win this season is phenomenal when you see the class of drivers we have now.”

Jonathan Mullan and the Honda Integra of ZRT Motorsport (#48) also came back to defend the Class Two title, and the veteran driver was successful in his bid, this time partnering with fellow Brit, Ricky Coomber, to share top honours.

Last season the Greek duo of Costas Papantonis and Alexandros Annivas of GP Global/Mouhritsa Racing shared the Class One spoils, but this season the keys of the Seat Leon Super Copa (#1) went to Annivas alone, who defended the title, while Papantonis took the new TCR Class crown, driving a TCR Cupra (#9).