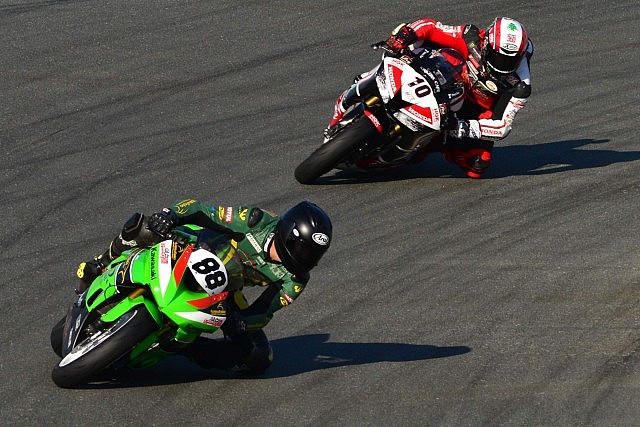 Jan 21st 2015 – It is back to business for the NGK Racing Series, UAE Sportbike Championship and Formula Gulf 1000 at Dubai Autodrome on Friday, 23 January.

In the wake of the epic Hankook 24 Hours of Dubai weekend at the venue, the regular UAE championships resume after more than a month break.

On the bill is the NGK Racing Series – races within the race – featuring UAE Touring Car Championship, UAE Clio Cup and GT cars.

Also on the bill are championship rounds for Formula Gulf 1000 where the young guns of the future battle it out for top honours and UAE Sportbikes for 1000cc and 600cc production based machines.

During the course of the day there will be two half hour Bike Track Day sessions, where riders can bring their own motorcycles and ride on track under controlled and safe conditions.

Action on Friday starts at 9:00 am with qualifying for the NGK Racing Series, and the first race set to start at 10:50 am. The final race for Formula Gulf 1000 is scheduled to start at 16:20 pm.