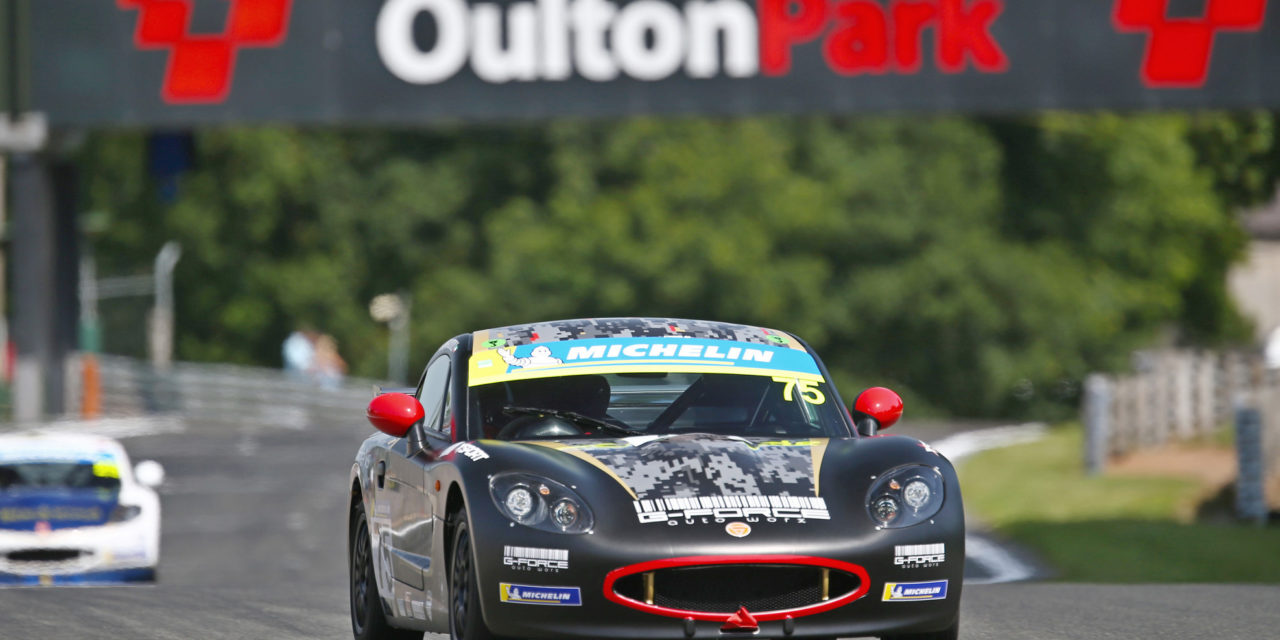 As the curtain comes down on the first half of Haytham’s maiden Ginetta Junior Championship season, as a newcomer into motorsport, the young 15 year old from Kuwait, lies 17th from 26 entries overall with 39 pts, and is 9th from 17 in the Rookie class.

Haytham has had his ups and downs and his fair share of bumps, scrapes and crashes, since embarking on this enormous challenge back in March at Brands Hatch. Taking delivery of his brand new Ginetta G40 Junior car he joined one of the most competitive Junior Championships in the world. A series that has recently honed the talents of many successful young drivers including McLaren F1 ace Lando Norris, F3 Driver Billy Monger and Williams F1 development driver Jaime Chadwick to name a few.

The Ginetta G40 cars are all tightly controlled in terms of power which is restricted to 100bhp with a top speed of 120mph and weighs just 830kg, the engine is a sealed Ford Ztec 1.8ltr.

Teams are allowed to make some minimal changes in set up to allow for a tightly controlled series, testing is limited and just one set of Michelin road tyres are allowed per weekend to keep costs down. With the Junior drivers all between the ages of 14 and 17 years of age, none of whom even have road licences, there is naturally, nail-biting and close action every race weekend. The Ginetta Junior Championship is contested over 10 weekends, with 26 races in total. The Championship enjoys a bumper track-side audience with millions of viewers watching LIVE in UK on ITV 4.

“I’m relatively satisfied that I have managed to gain some valuable points in the Championship so far. It is considered one of the most exciting and challenging of Junior Championships with 26 entrants this year. Its very tough to stay with the front runners with a just few seconds between us, but as a rookie in my first year, I’m gaining a lot of valuable race craft that will take me forward in the future”, commented Haytham. 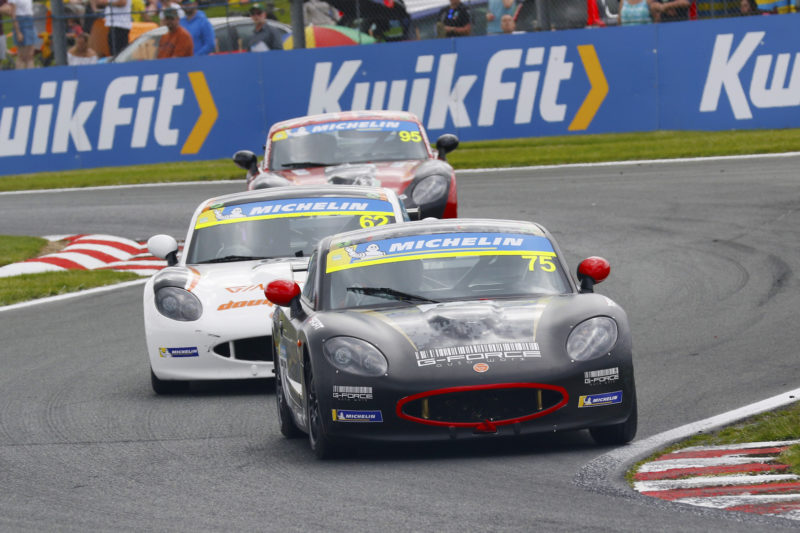 Looking back to the last race, round 5 of the Ginetta Junior Championship took place at Oulton Park Circuit in Cheshire on Jun 29th/30th again as a support race for the British Touring Car Championship.

On one of the hottest days of the year so far, some 40,000+ fans enjoyed the weekend as temperatures rose to almost 30 degrees, adding quite a bit of tension as drivers struggled to keep cool between races.

With only limited pre-race testing at Oulton circuit, Haytham tried to make the most of the Friday free practice sessions, racing the 2.23mile Island configuration for the first time.

Qualifying took place on Saturday later in the day at 3pm whilst the sun shone and temperatures rose. With limited time in testing at the circuit the young rookie driver from Kuwait had to settle for 21st place spot on the grid.

Race 1 of the weekend and round 10 of the championship took place on Sunday at 1:15 pm just after lunch. Haytham got a good start and found some great pace early on, whilst on lap 3 he shaved more than a second of his qualifying time. Haytham climbed up the leader board to finish 16th in one the hottest races the young Juniors have seen this year.

Race 2 of the weekend started as the last race on the BTCC bill, at 6pm. Haytham started in 19th on the grid and got a great start, he took 4 places by the first corner however the excitement was to be short-lived as a few cars collided at turn on which saw the safety car deployed for 2 laps. At the green flag re-start Haytham maintained a good position until the safety car was deployed again after only 1 lap, this time it stayed out for a frustrating 5 laps and the race finished under yellow flags. It was quite an anticlimax for all the drivers and spectators who had stayed to watch the young drivers battle it out once again, Haytham finished in 17th position. 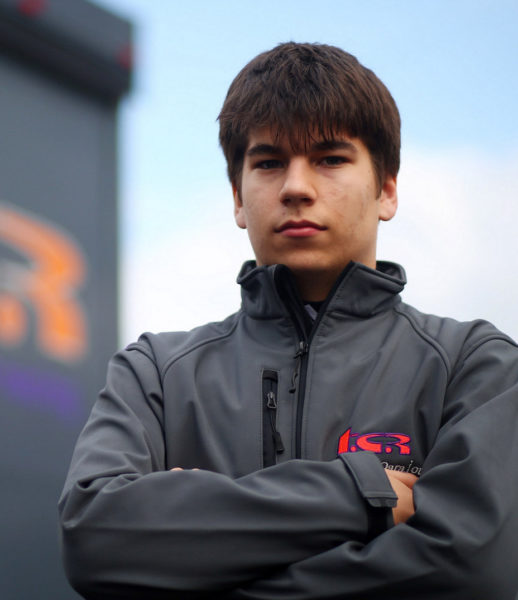 “I want to thank again all the team at TCR and my National team GForce Racing in my hometown of Kuwait. Also to my parents for all the support and encouragement and my sponsors and partners who make the racing all possible,” concluded Haytham.

Next up on the calendar is Snetterton Circuit in Norfolk on Aug 3rd. Where all the following rounds will be triple headers.