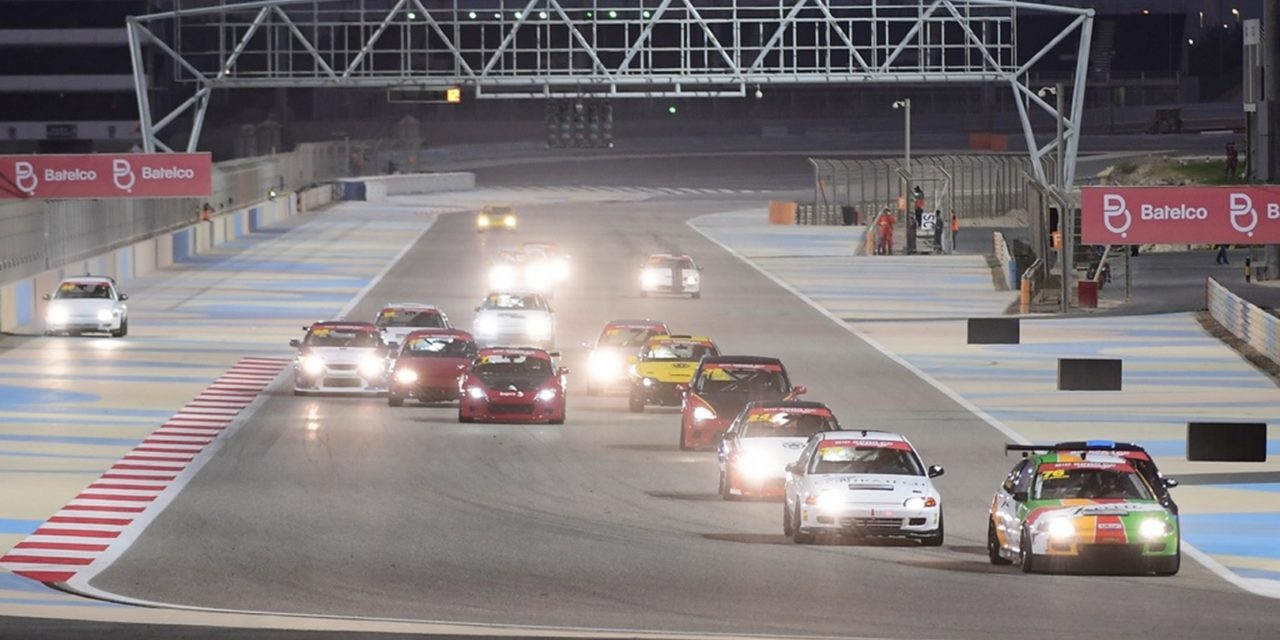 BIC, Sakhir – Seven different winners rose to the occasion in an electrifying and extra-special edition of National Race Day, held over the weekend at Bahrain International Circuit (BIC) in Sakhir.

Leading the pack were JB Simmenauer, Shaikh Hamad bin Isa bin Ebrahim Al Khalifa, Ahmed Almuyini and Abdul Samee Syed, each of whom enjoyed a double in their respective championships.

Others claiming a win apiece were Berkay Besler in the Porsche GT3 Cup, and Hasan Al Awadhi and Masoud Behbehani in the Bahrain Superbike Championship (BSBK).

Driving a Honda Civic, Shaikh Hamad was a comfortable 12.032s ahead of runner-up and defending champion Raed Himmo, who was also behind the wheel of a Civic. Tareq Al Tajer in a Ford Focus claimed third 13.080s back, as he closed the gap between himself and championship leader Ahmed bin Khanen, who did not take part in the round. Aside from finishing as the top three overall, they also completed the Pro class podium.

Another ex-champion, Shaikh Salman bin Isa bin Ebrahim Al Khalifa, did well to start race one as the pole-sitter, but he was forced to retire from the race with one lap remaining.

In race two, it was a similar trio on the overall podium, but this time Shaikh Hamad beat Al Tajer to the win and it was Majed Himmo who placed third. Shaikh Hamad won in 15m 01.731s – 11.749s in front of Al Tajer. Majed Himmo took third place overall 20.946s from Shaikh Hamad.

Shaikh Salman managed to clinch third place in the Pro class, while classified behind Majed Himmo on the Novice rankings were Giovanni Salerno and Martyna. 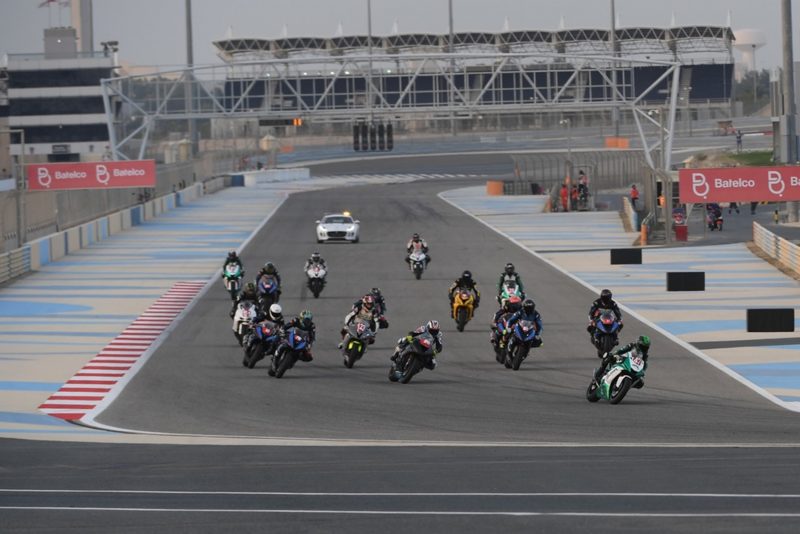 Al Awadhi added to his BMR success with a triumph in the opening sprint of the BSBK. Al Awadhi claimed his race ahead of Behbehani and Simranjeet Singh. In the second event, it was Behbehani who claimed the win, followed by Simranjeet Singh and Bhumik Lalwani.

In the BSSP 125, the trio of Syed, Saleh Al Kandari and Shaun were first through third, respectively, in both races.

Well done Lewis for forcing this reaction and well done to F1 for putting it out!

Hypocrisy by F1. Took Lewis Hamilton to highlight the fact. Maybe F1 will boycott countries with human rights issues or will you continue pleasing the money men?