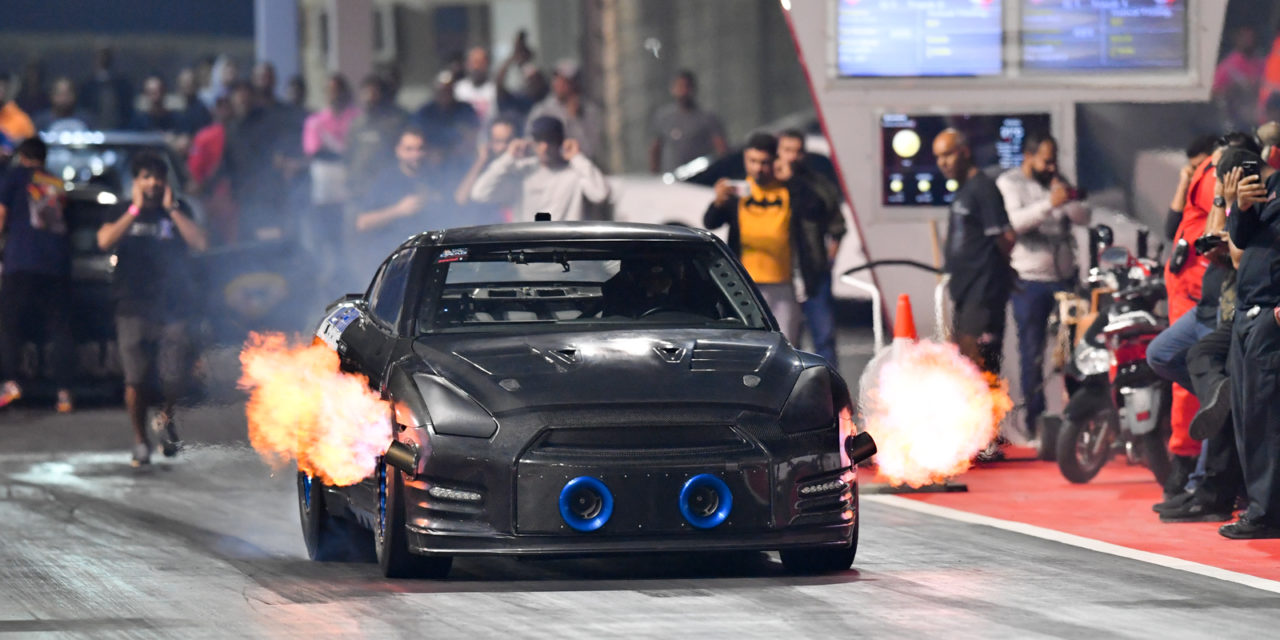 BIC, Sakhir – The region’s biggest and most competitive drag racing series is back in action this week with Bahrain International Circuit (BIC) playing host to the season-opening round of the 2018/2019 Bahrain Drag Racing Championship.

BIC’s quarter-mile drag strip, a member of the prestigious National Hot Rod Association (NHRA) Worldwide Network, is the venue for four nights of non-stop head-to-head action from Tuesday to Friday November 13 to 16.

Drivers from all across the Gulf and beyond are set to battle it out in the 16 competition categories for both cars and motorbikes. 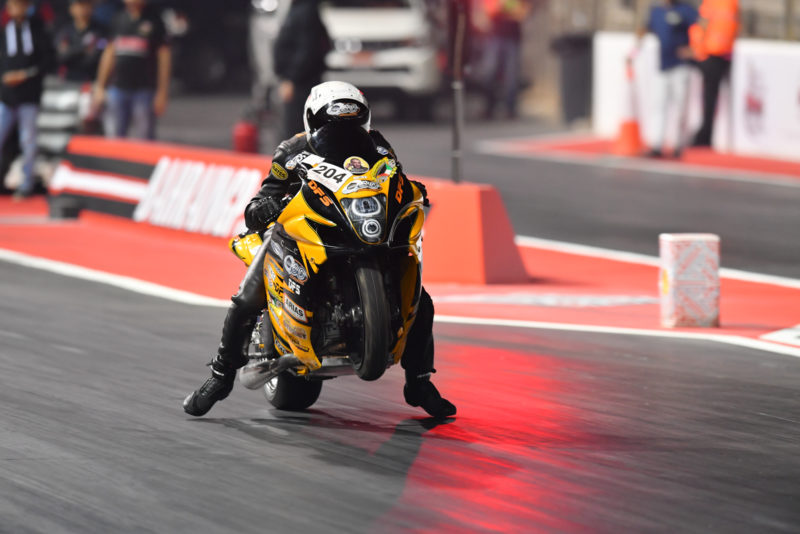 The participants will be vying for the season’s titles as well as a highly sought-after “Wally” trophy, aside from pride and the ultimate bragging rights

The classes this season include 11 for cars and five for motorcycles.

Two evenings of Test and Tune gets the opening round underway. The first is scheduled for Tuesday evening, while the second is on Wednesday night, from 6pm to 11pm. Qualifying follows on Thursday and Race Day is on Friday. Action begins at 4pm on those final two days.

The 2018/2019 season is set to feature five rounds, to be held until early March of next year. Round two is set from December 18 to 22, followed by round three from January 15 to 19. Round four will be from February 19 to 23, and then the championship finale will be held from February 26 to March 2.