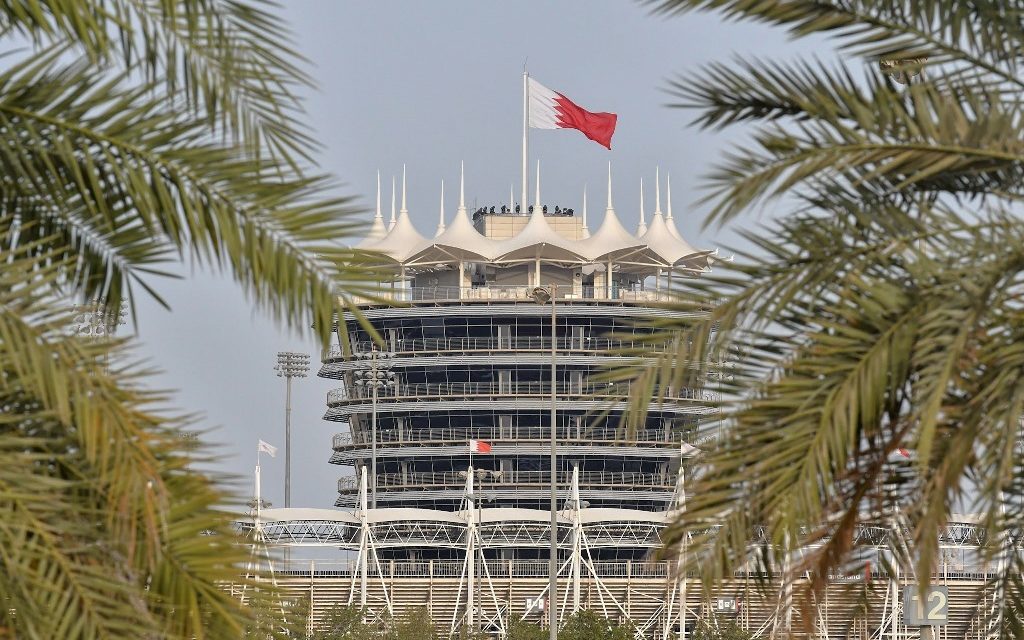 BIC, Sakhir – The wait is over. The biggest and most highly anticipated event of the year is here.

The Formula 1 2018 Gulf Air Bahrain Grand Prix kicks into action on Friday(Editor’s note: April 6) at Bahrain International Circuit in Sakhir, and race fans are set to be treated to the ultimate experience in motorsport and entertainment.

BIC will be opening its gates at 11am on Friday morning to begin welcoming fans.

Two hour-and-a-half Formula 1 practice sessions will be the highlight of the day’s on-track action in the second round of the 2018 FIA Formula 1 World Championship. The first practice is to be held from 2pm onwards. The second practice will take place under BIC’s state-of-the-art floodlights and they will begin at 6pm.

Meanwhile, BIC and Formula 1 enjoyed a successful global launch of the Pirelli Hot Laps on Thursday. An exclusive group of participants were on hand to enjoy the all-new activity, which is a part of the very popular F1 Experiences that aims to bring race fans closer to Formula 1 action as ever.

Also taking place as a part of F1 Experiences were a Formula 1 Pit Lane Walk and Truck Tour.

Hundreds turned out for the pit walk, where they were able to check out the Formula 1 teams’ garages, the Formula 1 pit lane and possibly spot some star drivers hard at work with their teams.

There will be more to look forward to all weekend long at BIC. Don’t miss out on a truly wonderful experience from Friday to Sunday at “The Home of Motorsport in the Middle East”.

Lucky fans seated at the Main Grandstand will be able to win spectacular prizes on Race Day at the Formula 1 2018 Gulf Air Bahrain Grand Prix.

Fans must be seated in their allotted Main Grandstand seats to be able to win prizes. Winners will be announced by BIC staff, so fans are advised to hurry and get to their seats well before the 6.10pm start time of this year’s Bahrain Grand Prix.

The list of prizes includes all brand new, high-end electronic devices, including iPhones, iPads, Apple Airports, Samsung smartphones, and many more. Don’t miss out on this wonderful opportunity and make sure you are seated for the duration of the raffle.

Legendary musician Carlos Santana will be taking to the stage for the first of three live performances this weekend by major international artists.

The show will be held right after the completion of all of the evening’s racing events. It is set to be a fantastic occasion as Santana brings his Divination Tour for his debut gig in Bahrain.

Santana is a 10-time Grammy Award winner. He is an icon in world music and his ground-breaking Afro-Latin-blues-rock fusion transcends musical genres and generational, cultural and geographical boundaries.

All those with tickets to the Grand Prix will be able to attend the concert.

Fans looking to buy their tickets at the last minute may do so at the BIC Sales Tent located right next to the Sakhir Petrol Station on the way to the circuit.