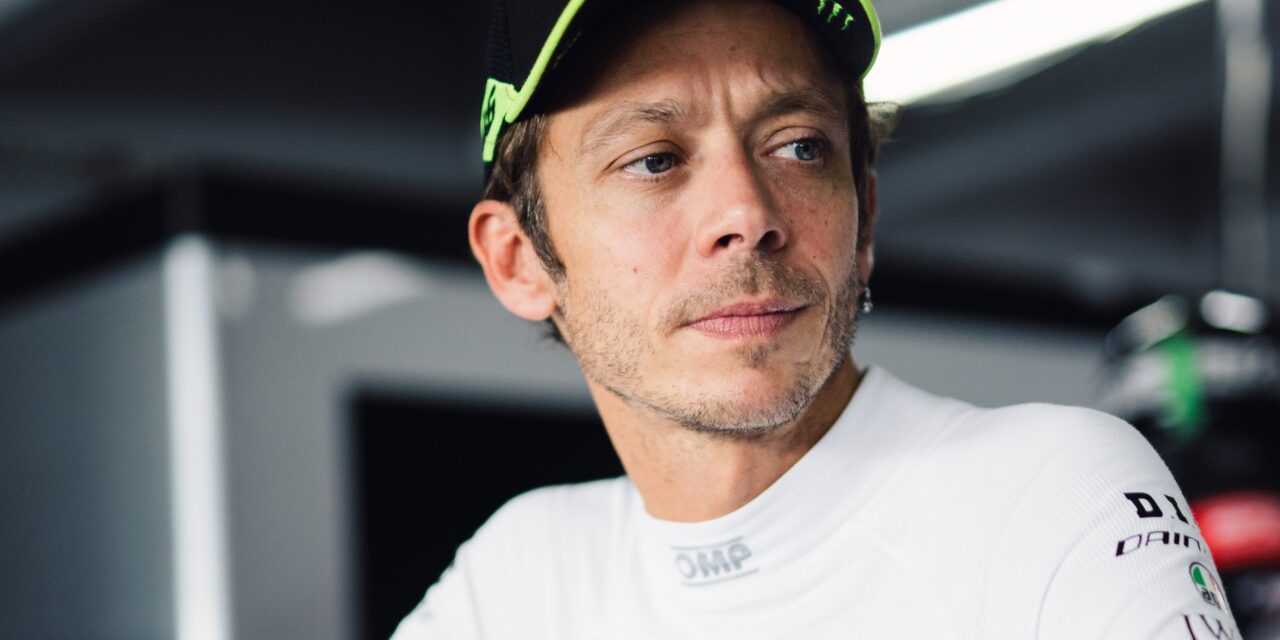 The BMW M works driver squad for the 2023 season is gaining a well-known 21st member. Valentino Rossi (ITA) and BMW M Motorsport have agreed a works commitment that goes beyond the race appearances with BMW M Team WRT announced last week. The nine-time motorcycle world champion, who called time on his long-standing, successful career on two wheels back in autumn 2021, is set to contest the Fanatec GT World Challenge Europe powered by AWS and Bathurst 12 Hour in the BMW M4 GT3 next year – and will also be available for further race and test appearances in BMW M Motorsport racing cars. 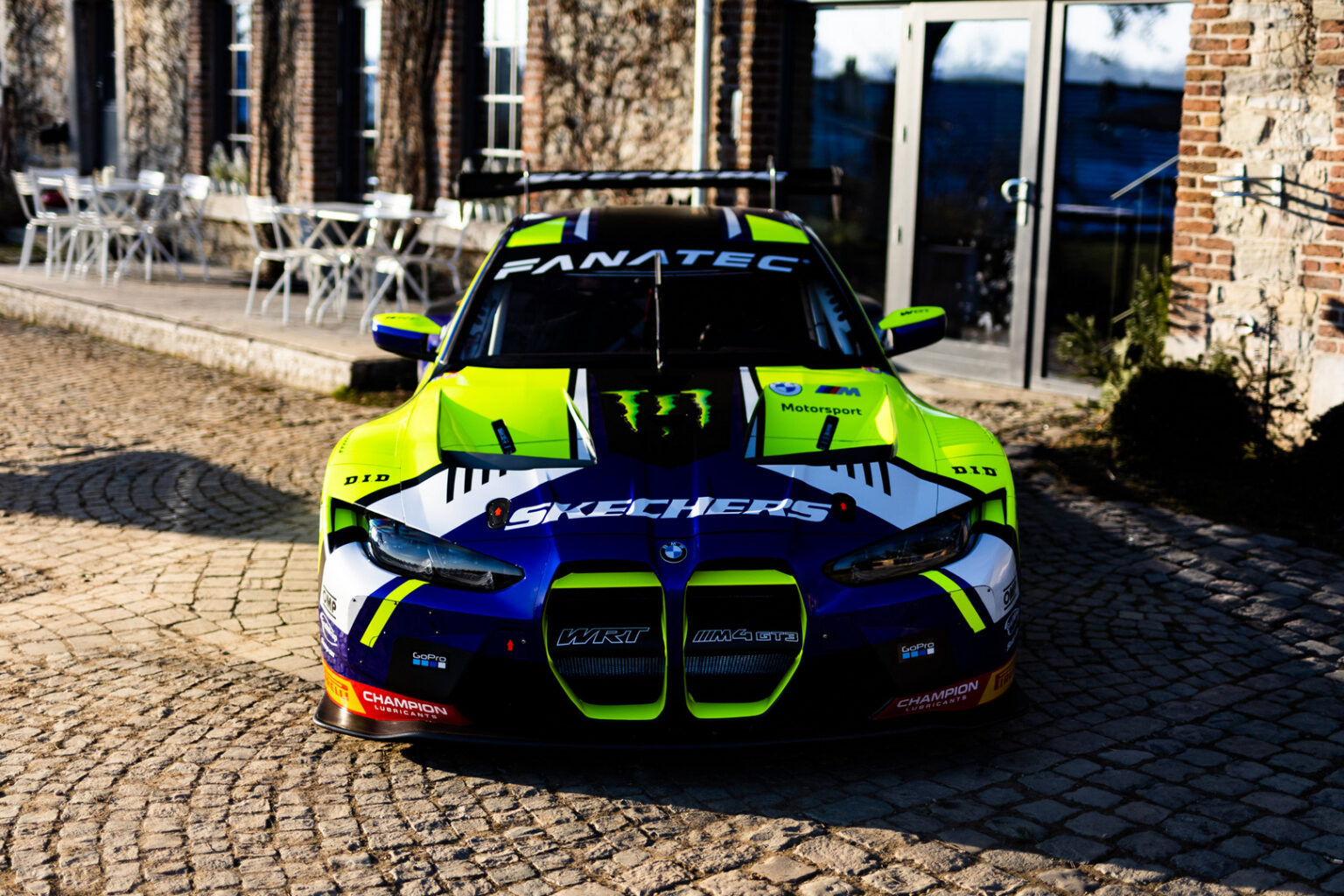 “Valentino Rossi needs no introduction. As one of the most successful motorcycle riders of all time, he has made history. His successes on the racetrack and his personality have quite rightly made him a living legend,” said Andreas Roos, Head of BMW M Motorsport. “But Valentino has proved that he is also an excellent racer on four wheels. He has shown that car racing has become his second motorsport home, and he brings all his passion, skills and commitment to this new chapter of his career. It’s fantastic that Valentino will be joining our BMW M Motorsport family as a new works driver next year. We’re really looking forward to working together – welcome aboard Vale!” 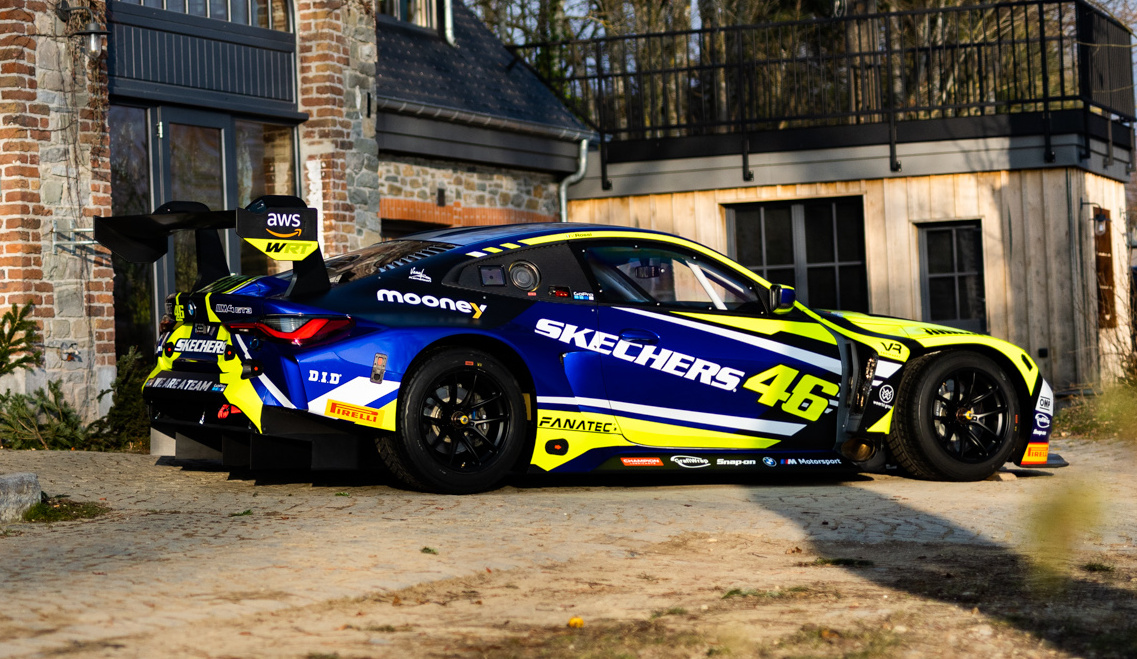 “I am very proud to become an official BMW M works driver and it is a great opportunity,” said Rossi. “Last year I started racing seriously in cars and I finished my first season with the WRT team with whom I got on very well and I am very happy that the WRT team chose BMW M Motorsport as a new partner. I have already had a chance to test the BMW M4 GT3 twice and the feeling with the car is very good. I think we could be competitive next season. Also, BMW M Motorsport has given me the opportunity to race with two very strong drivers next year, Maxime Martin and Augusto Farfus. I still have a lot to learn and improve, but I hope to be up to the task and fast enough to fight during the race weekends.”

Rossi celebrated his first world championship title in the 125cc class in 1997. He followed this up with the title in the 250cc class two years later. He was promoted to the highest Grand Prix category at the time in 2000, the 500cc class, where he was crowned world champion in 2001. This category was superseded by the MotoGP the following year, and Rossi remained the measure of all things. By 2005 he had added a further four world championship titles to his collection, with titles number eight and nine following in 2008 and 2009. Rossi continued to do battle for the world championship crown regularly after that. ‘The Doctor’ has also long been committed to youth development with his VR46 Rider Academy – a ‘school‘ that helps young Italian riders with the goal to bring them to MotoGP.

Rossi also took part in testing in various racing cars early on – including a Formula 1 Ferrari and Mercedes. There were also starts at the Monza rally (ITA) in 2009 as well as two races in the World Rally Championship, one in 2006 in New Zealand and one in 2009 in Wales. In 2019, Rossi competed in an endurance race in Abu Dhabi (UAE).

After retiring from active motorcycle racing after the season finale in 2021, Rossi embarked on a new chapter of car racing. He contested the GT World Challenge Europe with Team WRT in the 2022 season.

The new year will see him compete in that race series and in the endurance classic at Bathurst (AUS) alongside his BMW M works driver colleagues Maxime Martin (BEL) and Augusto Farfus (BRA). His status as works driver also gives him plenty of other options. In addition to his current fixed engagements, Rossi will be able to make further race and test appearances in various BMW M Motorsport racing cars. The 43-year-old will also have the opportunity to represent BMW M Motorsport. Details will be announced at a later date.