Indycar: Ed Jones blasts from 26th to 6th in his best result of the season at Grand Prix of Nashville 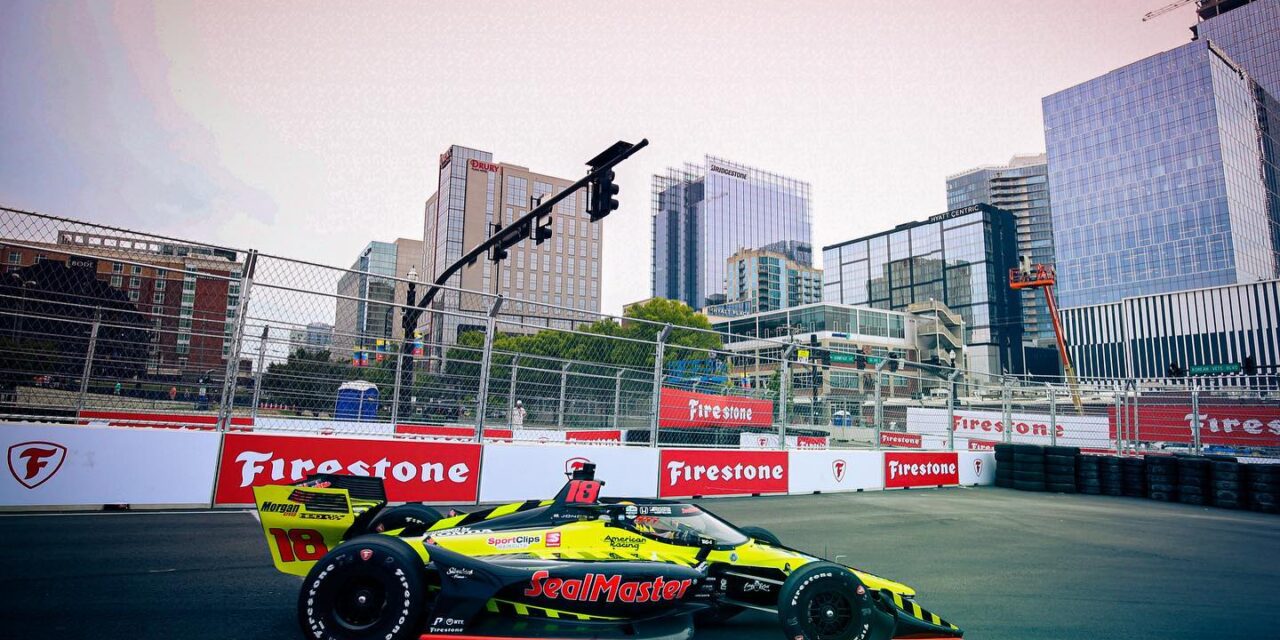 Jones, who qualified 26th on the 2.17-mile, 11-turn downtown temporary street circuit, was on the move from the drop of the green flag.

He worked his way into 10th place when he was accessed a drive through penalty for avoidable contact dropping him to 22nd.

Jones immediately went back on the offensive battling his way through the field and on the last lap made a dramatic pass to take over sixth place.

The 20 position improvement was the most of any driver and when the checkered flag flew Jones had earned his best finish of the 2021 NTT IINDYCAR SERIES season, 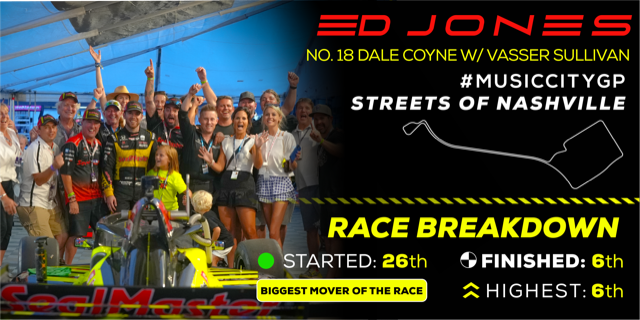 Ed Jones:
“It was an amazing day in the SealMaster Honda. The car was really fast. After a couple of unfortunate practices and qualifying we started in the back at 26th. We had some ups and downs during the race, however made our way forward. We finished sixth, our best finish of the season, so I’m really looking forward to the next race.”

Jones was the 2017 INDYCAR Rookie of the Year and was the top-rookie finisher in the 2017 Indianapolis 500, placing third.