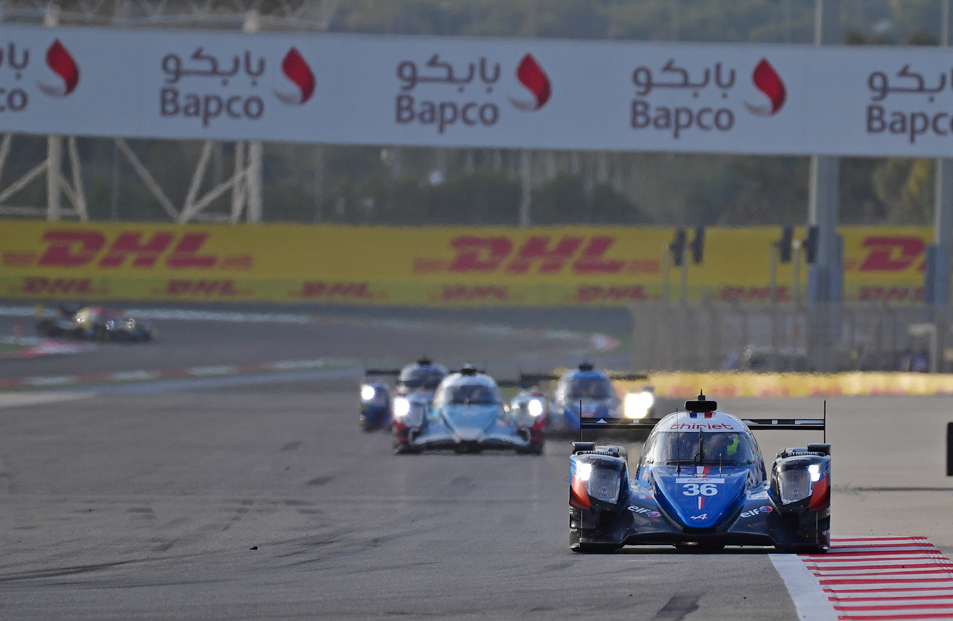 Aug 25th 2020- BIC, Sakhir – The World Endurance Championship today announced a revised date for its 2020 race at Bahrain International Circuit. The 8 Hours of Bahrain will now take place on 14 November 2020, having been brought forward by a week to allow for the revised Formula 1 calendar announced earlier today.

As with other global racing series, the WEC calendar has been amended to take into account a forced break from racing due to the global pandemic, with the season having restarted earlier this month at the 6 Hours of Spa.

The scheduled race at “The Home of Motorsport in the Middle East” will be the final race of WEC’s season 8 and will commence at at 2:00 pm local time, finishing at 10:00 pm, which will offer participants the challenge of driving in both daylight and night race conditions under lights.

The BIC will now work closely with WEC in preparing for the race weekend to ensure a safe and healthy environment for all participants.

“Firstly, I would like to thank Gerard and his team for being so accommodating and flexible with us as we have sought to plan the remainder of our racing season. I would also congratulate them on the successful restart of their season, in what was a superb event at Spa earlier this month.

“We look forward to welcoming the WEC family back to Bahrain and in the meantime will work closely with them in preparing for a safe and exciting weekend of top-level endurance racing.”