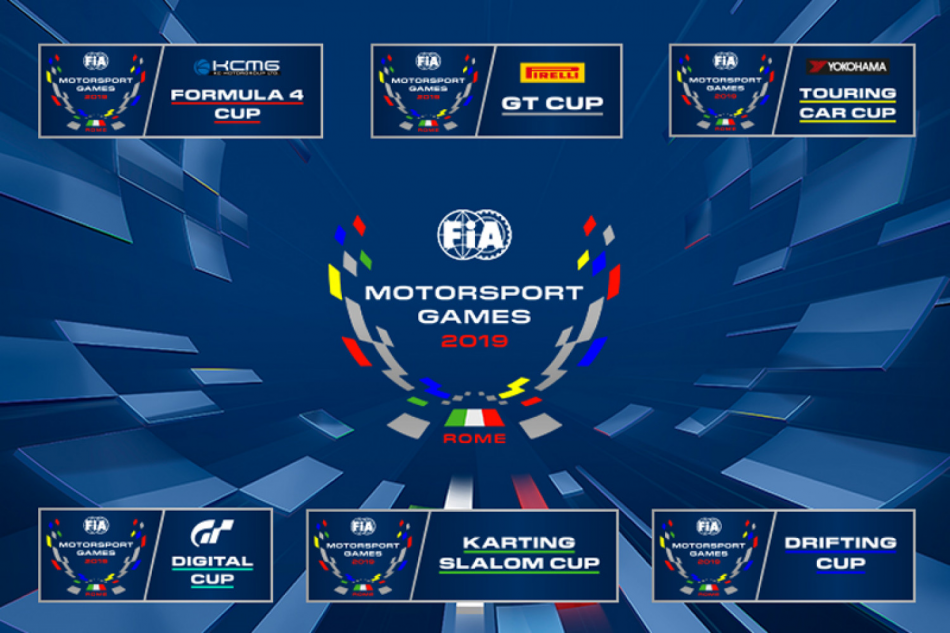 Kuwait motorsport will be set to shine upon the world stage later this week, as eight carefully selected racing drivers make their way to Italy to compete in a multi-disciplined Global first for motorsport, the FIA Motorsport Games.

The inaugural nation v’s nation event, organised by the FIA in conjunction with promoter SRO Motorsports Group, is scheduled to take place in Rome at the nearby Vallelunga Circuit from 31 October to 3 November 2019. Kuwait is the only Arab country to enter the competition and is one of only two country’s alongside Russia with a full delegation representing all six racing disciplines.

The FIA Motorsport Games will be held across six different motor sport disciplines, with established categories such as GT, Touring Cars, Formula 4 and Karting, featuring alongside the emerging competitions of Drifting, Digital motorsport.

With a national focus, each competition invites one entry per country, selected by their respective National Sporting Authorities (ASNs) worldwide. Liveries in each discipline will feature the national flag of the respective country.

Each competition will award gold, silver and bronze medals to its top three, all of which will contribute to an overall ‘medal table’ to determine the winning nation at the end of the event.

Team Kuwait (#TeamKuwait) will be represented by 8 talented drivers all looking to secure Gold, Silver or Bronze in the FIA Motorsport Games.

The GT Cup team will race a #007 numbered Aston Martin Vantage GT3 with Optimum Motorsport, alongside 21 other nations in the GT Cup. 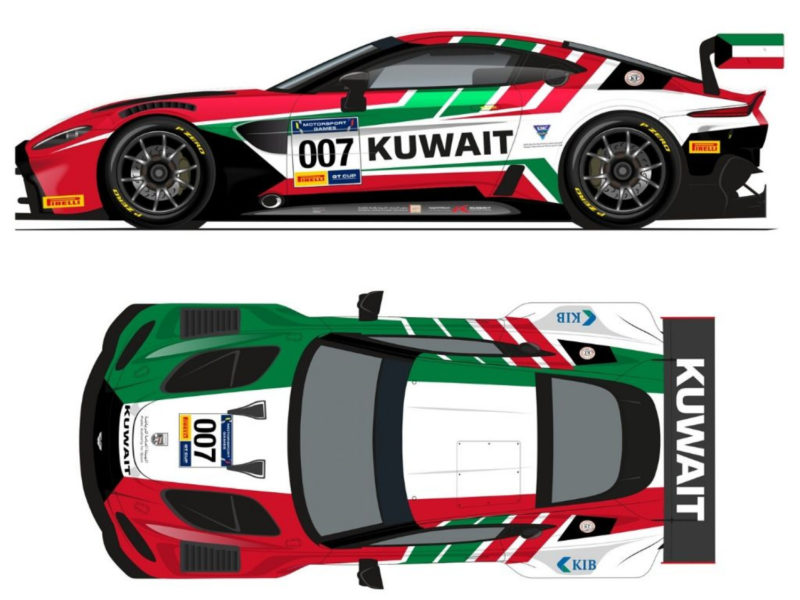 Khaled has a great track record in endurance racing, having won the 24 Hours of Dubai twice in two differing classes. And has been involved with motorsport since the age of 8yrs old.

Zaid meanwhile secured a Blancpain GT Series Endurance Cup victory this year at Monza in the Pro category, following on from an extensive background in Porsche GT racing in the Middle East, in which saw him crown Champion in 2013/14 seson. Zaid also has prior experience racing with Campos Racing in GP3.

The GT Cup action gets underway on Friday, November 1st with two free practice sessions. Race one takes place on Saturday afternoon with the second qualifying race on Sunday morning ahead of the deciding finale. 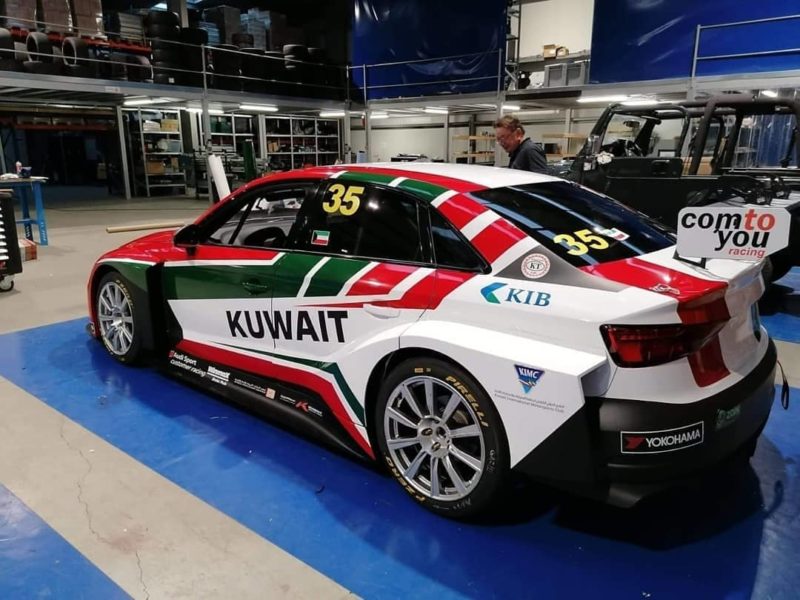 The Touring Car Cup is represented by one of the region’s most successful Radical drivers, Salem Al Nusif, (25) who will contest in the Comtoyou Racing team Audi RS3 LMS.

In the Digital Cup, 19-year-old Rashed Alrashdan will represent Kuwait. He has never participated in any official digital motor sport championship but made an excellent impression in a selection tournament recently organised by KIAC.

16yr olds Hessa Alfares and Marshad Almarshad will compete in the Karting Slalom Cup. All the karting contenders range in age from 13 to 16 and will tackle the slalom course with identical electric-powered karts. Each nation is represented by mixed female-male driver pairings.

In the F4 Cup, Mohammad Alnusif, will compete in a groundbreaking new Formula 4 car that has been designed and built by KC Motorgroup Ltd. (KCMG) specifically for the FIA Motorsport Games, making it the first hybrid-powered single-seater outside of Formula 1. It will also be the first F4 car to feature a Halo safety device, which is currently in use in Formula 1, Formula 2 and Formula 3 and which was not due until the next generation of F4 cars in 2021.

Ali Makhseed, (24) driving a BMW E46, will compete in the Drifting Cup, featuring on Friday and Saturday evenings and will be held under floodlights, utilising part of the Vallelunga Circuit’s main straight as well as the complex between Turns 10 and 14. The action will commence with solo runs, according to their rank after those runs, the drivers will later be paired against each other to compete in the knockout stage.

Online streaming of the event can be found here https://www.fiamotorsportgames.com/watch-live