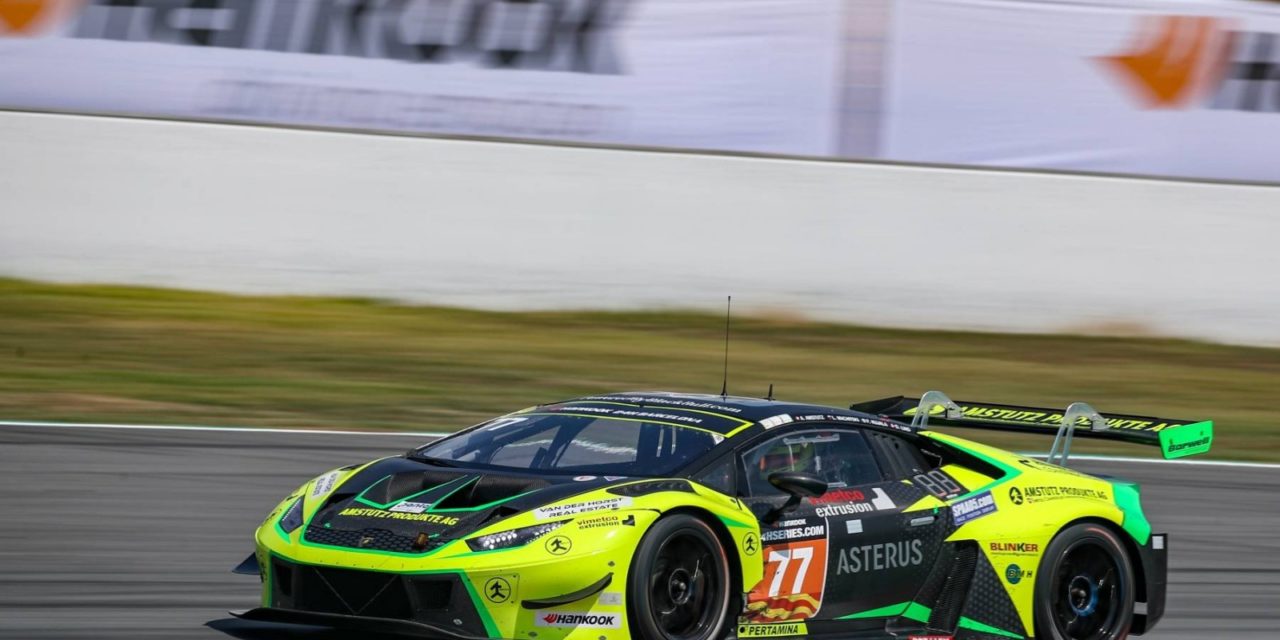 A6-PRO
The two A6-Pro entries were inseparable for more than half of the European season finale, with the overall lead swapping places a remarkable 38 times. At the chequered flag, just 10.481s covered Dennis Lind from the pursuing Ralf Bohn.

So strong was the pace that Dennis Lind crossed the line to complete 690 laps of the 4.655km Circuit de Barcelona-Catalunya, a new event record on the full Grand Prix layout. Fuel was still a concern though for the British team heading into the final hour.

“Amazing job by the team!” Leonid Machitski explained to radiolemans.com’s Shea Adam. “For the whole 24 hours, we were swapping [the lead] with Herberth Motorsport and racing at every single stop. It was a nail-biter to the end because we were very tight on fuel, so we had to hold Dennis [Lind] back a bit. We’re just over the moon!”

“You don’t want to run out of fuel, but you also don’t want to get caught,” Dennis Lind added at the end of only his third 24-hour race. “So the team did a flawless job guiding me, and they made it look easy. Third time’s the lucky one, I guess!” 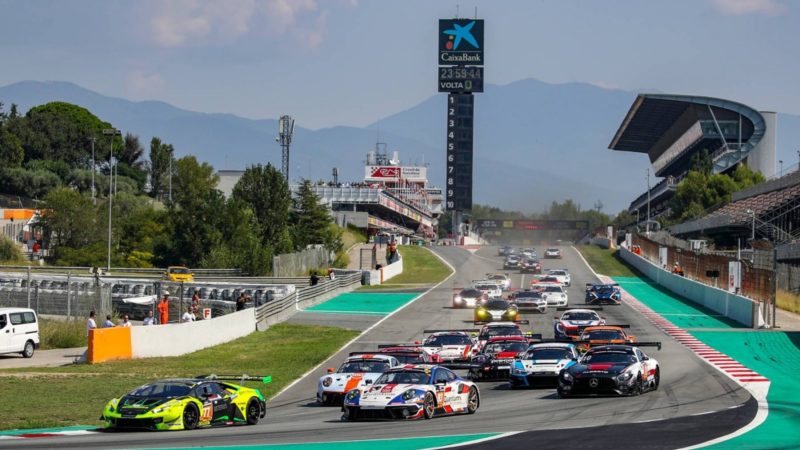 As a mark of respect to the late Anthoine Hubert, the French Formula 2 driver who tragically died on-track yesterday at Spa-Francorchamps, our podium finishers refrained from spraying the congratulatory champagne.

“Its always nice to win!” Antti Buri explained to radiolemans.com’s Shea Adam.  “The team did a good job and the car was perfect. We kept the pace on all the time, but we also made sure we played it safe. And congratulations to Fabian [Danz]. New champion!”

The 2019 Hankook 24H BARCELONA marks the end of the European leg of this year’s 24H SERIES powered by Hankook, and the 24H SERIES Continents will be decided at the season-closing Hankook 24H COTA USA on 15-16-17 November at the Circuit of the Americas in Austin, Texas. Further information on this year’s calendar can be found at www.24hseries.com.