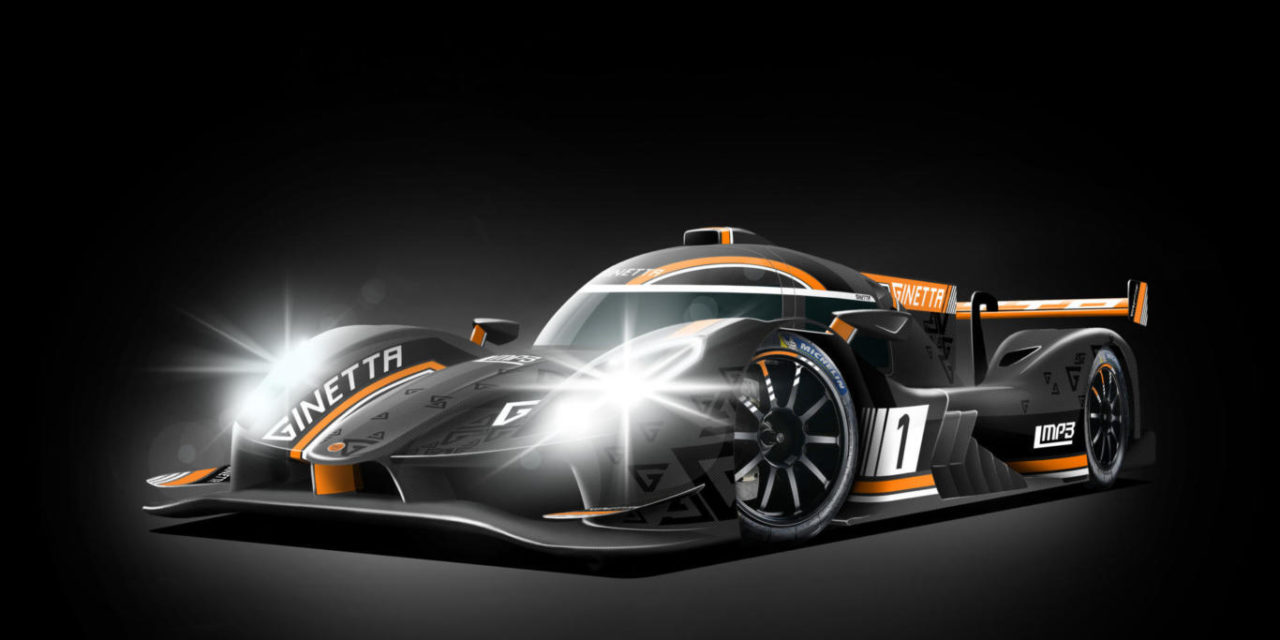 Second Generation LMP3 Sports Prototype Racer – Ginetta has re-entered the LMP3 international sports prototype market that they were trailblazers for in 2015 with a brand-new car for the 2020 season that features LMP1-inspired aerodynamics.

The new Ginetta G61-LT-P3, presented publicly for the first time at Le Mans on the day before the 2019 Le Mans 24 Hours, is eligible for races next year including the European Le Mans Series, the Michelin Le Mans Cup and in the Ultimate Cup Series with additional international race Series adopting the new breed of LMP3 cars the following season in Asia, North America and Australia.

Class pioneers Ginetta are one of four manufacturers given the opportunity to build new cars for 2020 and beyond.   The 2020 LMP3s offer enhanced aero and safety standards as well as an uprated powertrain in comparison to the original LMP3 specifications.

The 2020 car is a re-imagining of the original Ginetta LMP3 that dominated the class from the start learning lessons not only from the progress made in the LMP3 class, but from the LMP1 programme at Ginetta, the two cars sharing the same design team.

Launched in 2014, the Yorkshire, UK designed and built car dominated European competition in 2015, three different Ginettas winning all five races in that season’s European Le Mans Series, the title going to Olympic legend Sir Chris Hoy and Charlie Robertson. The Ginetta went on to win races in Asia too, narrowly missing out on the Asian Le Mans Series title.

Now though Ginetta is re-entering the marketplace that they pioneered half a decade ago with a 239,000 Euro package that offers even more performance than the highly popular original LMP3 concept that saw around 150 cars sold for national and international competition.