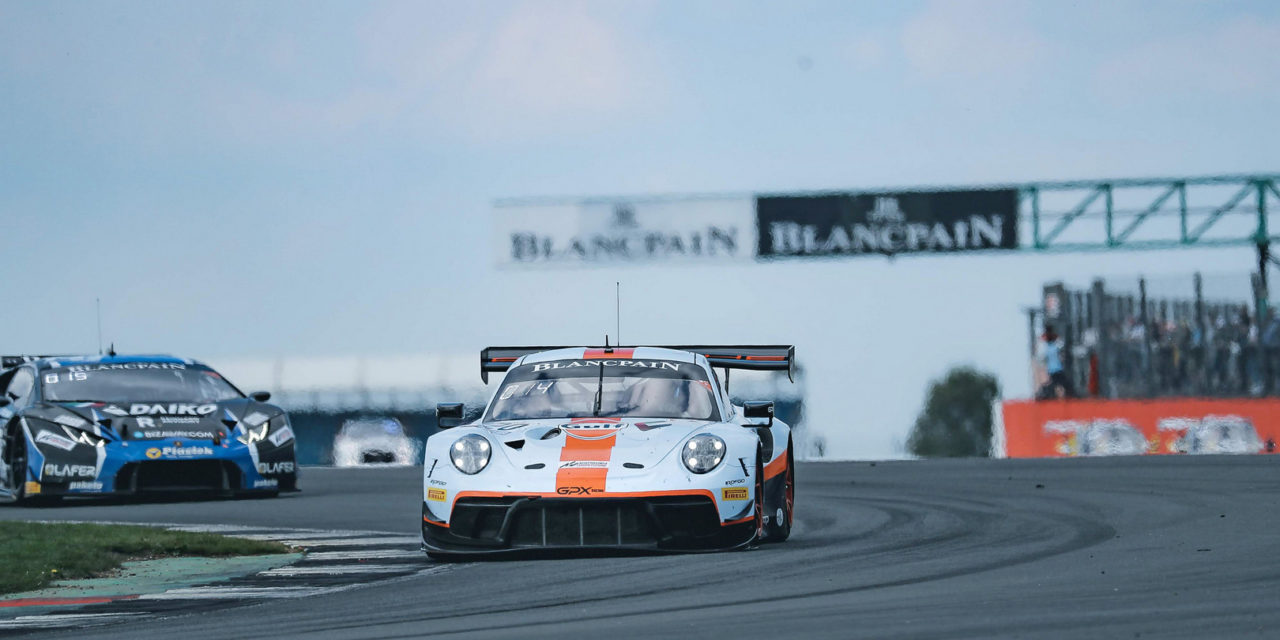 The GPX Racing team #GP_Extreme from Dubai’s performance in the second round of the Blancpain GT Series Endurance Cup was good enough to help the team erase the memory of the first one at Monza.

A month earlier on the Italian circuit the no. 20 Porsche 991 GT3 R in Gulf colours was unable to start the race due to an accident in qualifying. At Silverstone, Jordan Grogor, Benjamin Goethe and Stuart Hall qualified well up the time sheets; and then put on a strong drive in the race crossing the finishing line in 28th place, just shy of the top 10 in the Silver Cup category.

In qualifying the three drivers clinched an encouraging 19th place on the 48-car grid. Not a bad performance for a debutant team at this level! In Q1, Grogor managed to set a good time, unlike many front runners, before a red flag brought the session to an abrupt halt. Then in Q2 the youngest driver in the Endurance Cup, Benjamin Goethe, surprised his team by banging in a strong lap right away. Second time round he looked like he was on the way to matching the time of his South African team-mate – according to the predictive analysis based on the evolution of his first two sectors – until he got caught up in traffic.

Hall too hit the same problem in Q3, which goes hand in hand with the fantastic field in this championship. In the end, though, the overall performance was pretty remarkable and it didn’t go unnoticed especially as no. 20 classified in front of the other three Porsches entered.

Hall did the opening stint in the Silverstone 3 Hours in front of his home crowd. The race was very quickly neutralised due to a pile-up in the second half of the field. On the restart Hall fought his way up to 14th place and ended his stint in 17th while giving the official Aston Martin and Porsche entries a good run for their money. Then the GPX Racing car was unlucky to be caught up in a full course yellow; and it lost several places as it had pitted just beforehand. Grogor’s middle stint went off without a hitch with the exception of another long safety car deployment. Then Goethe also drove a problem-free stint and brought the German racer home in 28th place overall and 11th in the Silver Cup. 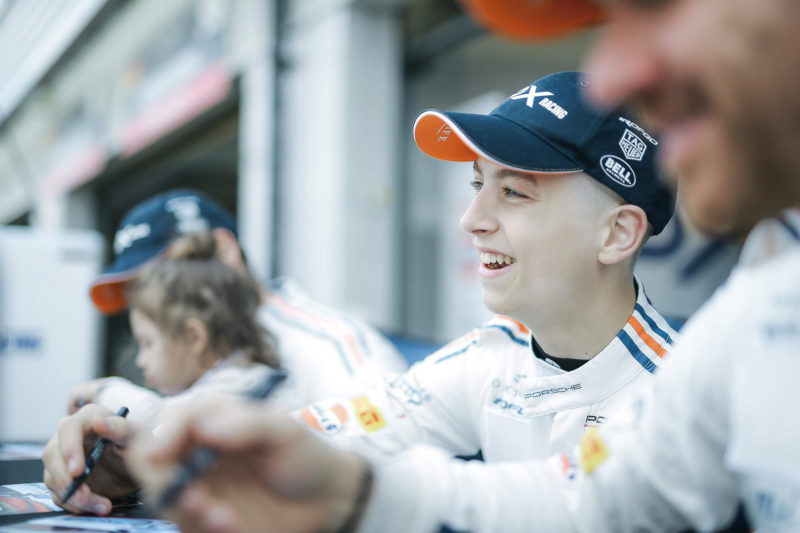 One of the most positive points from the Silverstone outing was “Benji’s” performance as his only experience in the car before arriving at the Northampton circuit was a day’s training in a GT4. In addition, he wasn’t able to take part in practice on Thursday and Friday because of exams. But there’s nothing odd about that for a 16 year old!

“I didn’t have much time to find my marks on Saturday,” analysed the son of the famous collector of cars in the Gulf colours, Roald Goethe. “When it was time to do my stint I have to admit I felt a bit stressed; and it took me two or three laps to get into the right rhythm in the middle of all that heavy traffic. Once I got over this I just continued improving my times till the end. I was very calm and I didn’t see the time pass. For me it was great practice in real live conditions to prepare for the coming rounds!” It should not be forgotten either that it was his first one-hour stint in his career. 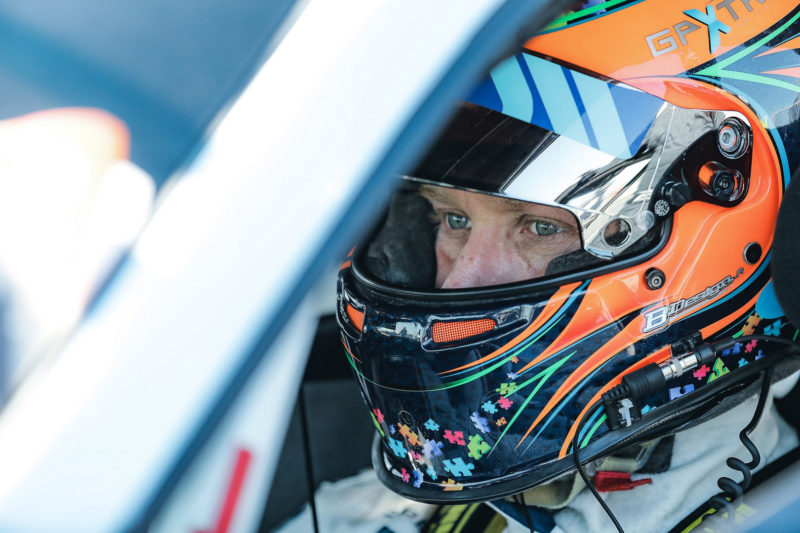 Team-Principal Pierre-Brice Mena gives us his summary of the race when the third round on the Paul Ricard circuit is already in everybody’s mind. “Our no. 1 objective was to finish the race to accumulate experience. We did so by doing things right without making any mistakes with good qualifying performances and strong pace in the race. If we continue in the same vein at Paul Ricard and add a bit more speed we can aim for a place in the top 10 in the Silver Cup. If we maintain this momentum, and with a little bit more luck, we should be knocking at the door of the top 6 before the end of the season in Barcelona. But there’s no sense in getting carried away as we still have a lot of work to do.”

The fans of the Blancpain Endurance Series wouldn’t miss the Paul Ricard 1000 kilometres on 31st May-1st June 2019 for anything in the world!