WSeries: List of fast female drivers selected to battle it out for #WSeries place on grid in 2019 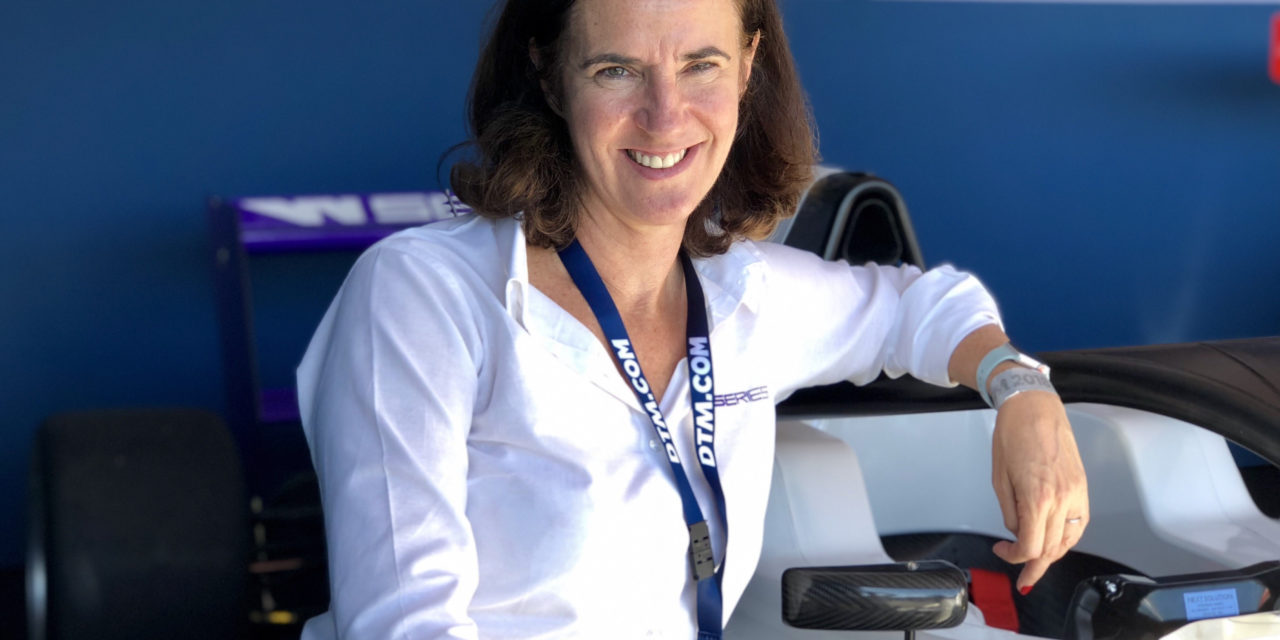 W Series, the all-female championship set to go racing in 2019, has announced a long-list of more than 50 drivers who will compete for a place on the grid of 18 when the season kicks off in May next year.

The qualifying drivers were carefully selected from a pool of more than 100 applicants from 30 countries around the world, including the USA, China and India as well as the UK, Italy, Germany and Scandinavia.

“Even today there is a massive gender imbalance in motorsport and W Series is making the first step to correct that. Drivers from all over the world have stepped forward, so it’s clear that with the right framework we can make the changes this sport desperately needs.”

Not only is W Series a free-to-enter competition, but a total prize fund of $1,500,000 has been assigned, with the overall series winner taking $500,000. W Series will also fund travel and subsistence costs, which opens the competition to drivers from all economic backgrounds across the world.

The hopeful drivers will now have just two months to prepare for the next step in the selection process – a three-day on-and-off-track trial including fitness tests and psychometric profiling, as well as multiple driving skill tests. Former F1 stars David Coulthard and Alex Wurz will be among the judges, alongside Dave Ryan, W Series Racing Director.

“I can’t wait to be part of the next stage and to see some of that talent in action.”

The final grid will be determined following a series of track tests in the W Series race car – a 2019 Tatuus T-318 – ahead of the season’s first race, at Hockenheim in Germany on May 3.

Damage off? Ghost Cars? THIS IS STUPID!

Thats a joke Man... IRL that race over in the 1st lap.

Turn on damage and the Esteban issue will fix itself.