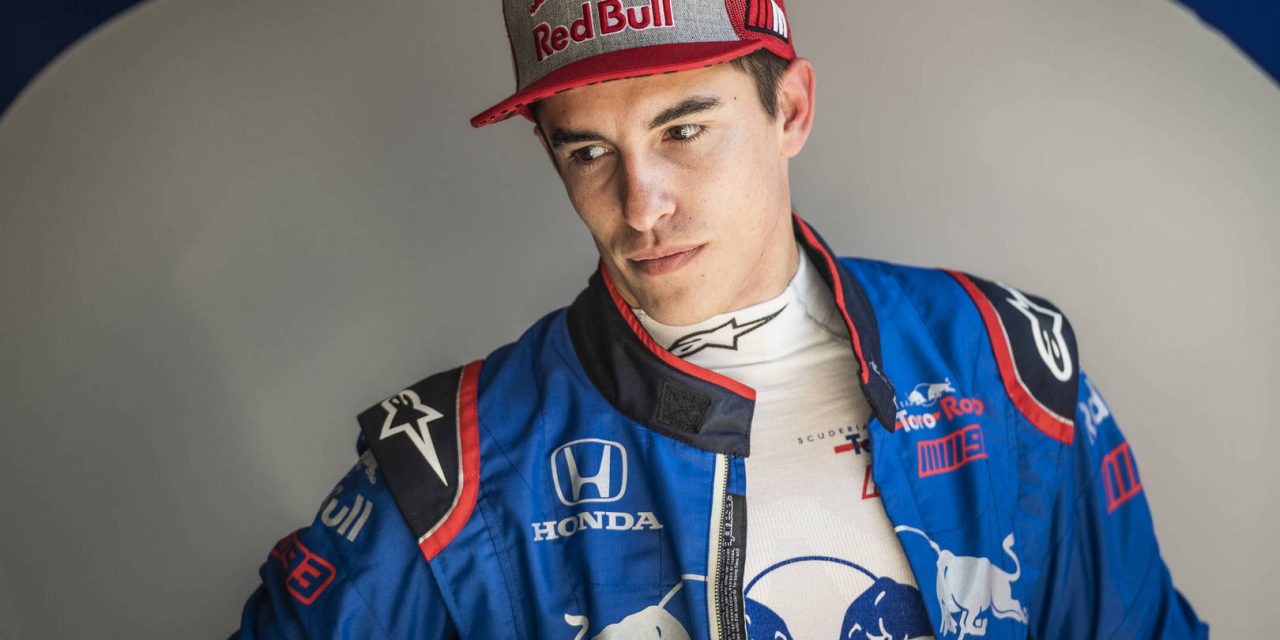 Spaniard let loose behind the wheel in Formula 1 machinery at Red Bull Ring.

Marc Márquez has already beaten all and sundry on two wheels but today switched to four wheels and a Formula 1 car for a new speed experience on the track.

The four-time MotoGP champion, who leads this year’s championship after six rounds, took to the wheel of a Scuderia Toro Rosso F1 car for a few laps of the Red Bull Ring. Here is all you need to know.