MotoGP: HRC and Dani Pedrosa to end 18yr partnership at the end of 2018 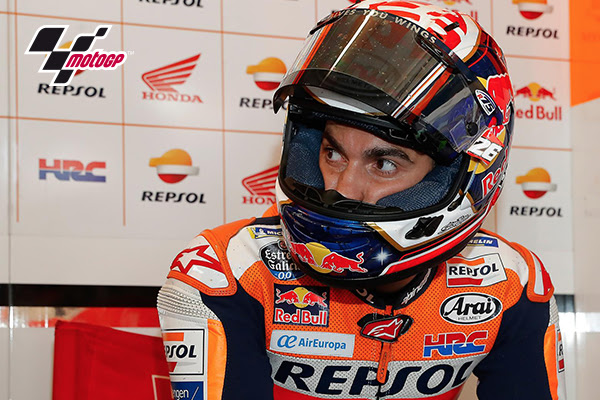 After 18 years together across three classes in the MotoGP World Championship, HRC and Dani Pedrosa have announced that their longstanding partnership will come to an end at the end of the 2018 season, by mutual agreement. The two have enjoyed an incredibly successful relationship and since 2006, when the Spaniard joined the Repsol Honda Team, he has earned 31 victories and was runner-up in the MotoGP Championship on three occasions – becoming the rider with the third most podiums in the premier class, behind only Valentino Rossi and Giacomo Agostini.

Over the years, Pedrosa has provided very useful information and feedback to Honda for the development of its machines, and at the same time, HRC has given him the best technology and full support on the track.

“I want to thank HRC for all these years of great success,” says Pedrosa. “I have grown not only as a rider but also as a person with them. I will always have HRC in my memories and in my heart. In life we all need new challenges and I feel it’s time for a change. Thanks, HRC.”

“Today is a sad day for me,” adds Yoshishige Nomura, HRC President. “On behalf of HRC, I want to thank Dani for all his hard and successful work, and to express our gratitude for these two decades together. We also wish him the very best of luck and success. Thanks, Dani.”

This incoming season would be critical for these 2 drivers. As you know, teams might open new doors for them especially Sainz who is really looking consistent every race.