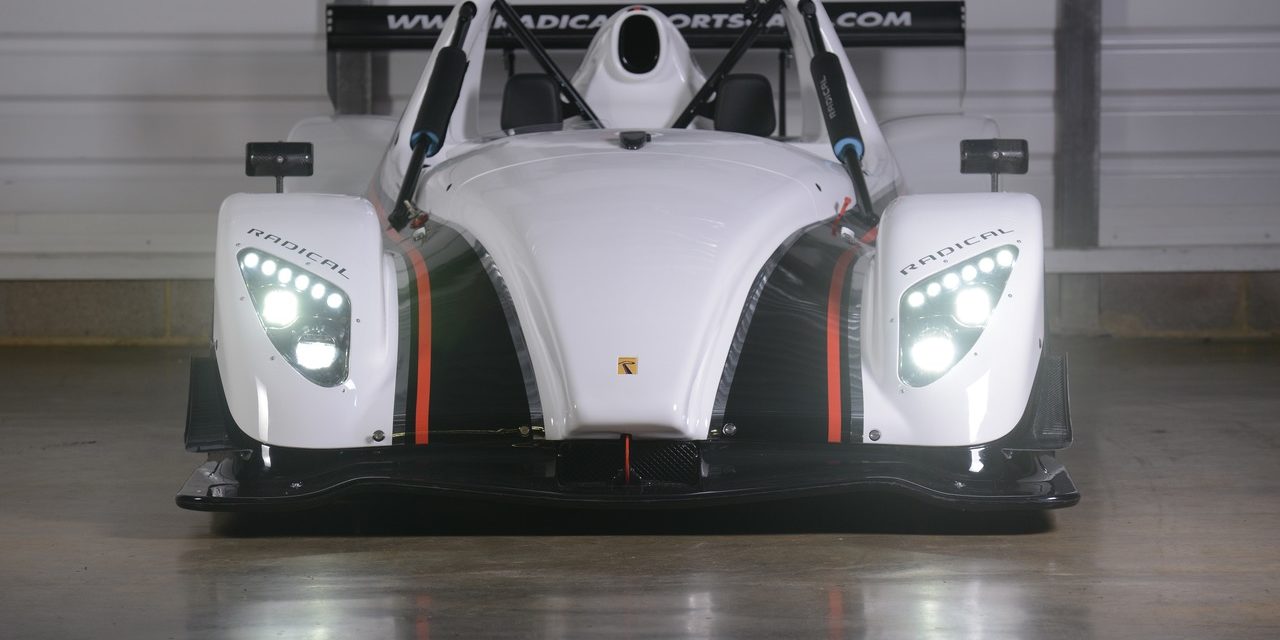 Motor racing specialists GulfSport Racing LLC (www.gulf-sport.com) has been named the exclusive UAE dealer for Radical Sportscars Limited. GulfSport will begin a sales and support program for both new and existing Radical customers throughout the UAE.

“We are delighted to appoint GulfSport as our UAE dealer,” said Joe Anwyll, CEO of Radical Sportscars Limited. “Their experience of Radical dates back 18 years to when Martin Hope raced the iconic Radical Clubsport; the car that started the Radical revolution. Their experience, professionalism and technical prowess strengthens our global network of dealers”.

“As our customers know, what makes the Radical experience unique is the full-service nature of our dealers who provide driver development and coaching along with track side support, storage, transport and preparation,” added Anwyll. “GulfSport has a proven record of mentoring and coaching aspiring racers be they gentlemen drivers or young karters, many of whom have gone on  to compete internationally”.

GulfSport Racing, one of the pioneers of national motor racing in the UAE is a full service motorsport business that develops championships, provides technical support to its drivers, operates a renowned race school, stocks premier branded racewear and equipment, prepares and sells racing cars and engines.

“We are delighted to have been invited to partner with Radical again” said GulfSport’s Martin Hope. “Since organising international Radical races in support of the A1 Grand Prix of Dubai in 2005 we have helped at least 100 drivers to achieve their dreams. Roughly half of these were business owners who typically drive exotic supercars on the roads but aspired to drive a proper racing car. We also train young professional racing drivers, who have come to the UAE from 23 countries for our Formula Gulf Academy to gain the advanced skills and experience they need to compete successfully at the highest level”.

GulfSport will re-launch the one-make Gulf Radical Cup race series they started more than 12 years ago for the 2018/19 season. The two seat Radical SR3 accelerates to 100kph in just over 3 seconds and has a top speed of 240kph. By comparison, it costs US$ 44,000 less than a Porsche GT3, weighs half as much and with its high-downforce aerodynamic design has a lateral force of 2.3g providing a unique and unforgettable driving experience. The Radical SR3 is also eligible to race in any Radical championship in the UK, Europe, North America, Australia, Scandinavia and Canada.

Local race teams have expressed support for the re-launch of the Gulf Radical Cup. Dragon Racing Chairman Leon Price commented, “I’m delighted to learn about GulfSport’s new Radical series, another demonstration of the potential growth of motorsport in the UAE”.

“Professionally run race series that provide quality racing and growth will get Dragon’s full support. The Gulf Radical Cup, coupled with the new Gulf Sportscar Championship would in turn support further development of the Dubai Autodrome’s NGK Racing Series for saloon and touring cars” said Mr Price.  “These series, along with the successful UAE F4 Championship and the Formula Gulf Academy provides a wide spectrum of racing opportunities supported by our Motorsport Wednesday test sessions”.

Gulf Radical Cup coordinator, Fred Jacobs commented,“The legendary Radical experience offers enthusiast owner/drivers the opportunity to drive quickly and safely alongside likeminded individuals, whilst benefitting from coaching by highly experienced instructors. We are often told by our customers that nothing could quite prepare them for the thrill of pulling high G forces as they race through a turn at high speed – something they thought they would never experience. But for those proud owners of an SR3 who go through our training program, this is a reality and for many, a dream come true.”.