UAE: Ahmed Al Kaabi appointed as a representative on the FIA Single-Seater Commission 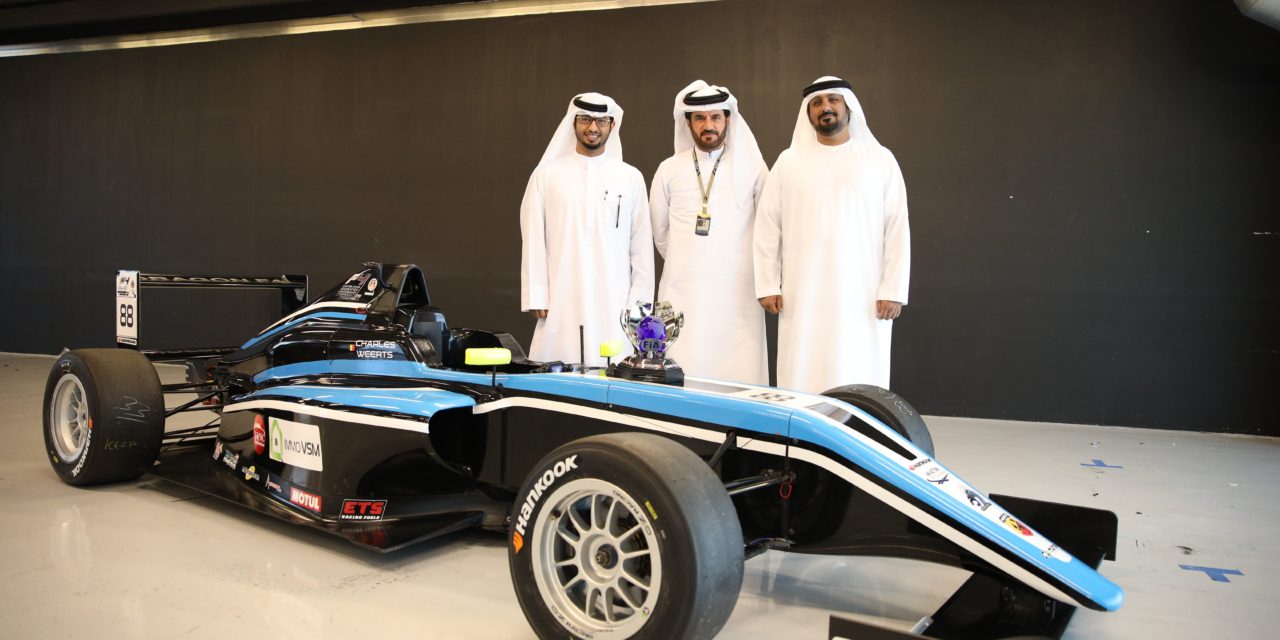 During the FIA Annual General Assembly, which took place in Paris, France last week, Dec 7th, UAE National Ahmed Al Kaabi was appointed as a representative on the FIA Single-Seater Commission. This is the first time that the UAE is represented in this commission and marks a great accomplishment for UAE motorsports and the region.

Mohammed Ben Sulayem remarked, “This is a prestigious role and we are happy to have Ahmed Al Kaabi working with us in the FIA. We aim to put the right people in the right positions, and this is an excellent decision by the FIA for the UAE and for UAE Nationals as well as establishing the credibility of Ahmed Al Kaabi as a professional. This appointment has been a process since early 2016, and we thank Stefano Domenicali, President of the FIA Single-Seater Commission, for his continued support. We strive to always raise the standard of the sport.”

“It’s an honor to be working under the umbrella of the FIA and support the single-seater in the UAE and the sport globally,” stated Ahmed Al Kaabi. “I’ve been heavily involved with the Formula 1 Etihad Airways Abu Dhabi Grand Prix since its inception over 8 years ago, in the community of motorsports working very closely with the ATCUAE and its President, Mohammed Ben Sulayem as well as the Emirates Motor Sport Federation, also under the leadership of Mohammed Ben Sulayem. I look forward to working closely with the FIA in my new role. But most importantly, in this period of time, the goal is to focus on what we are going to achieve.”

Damage off? Ghost Cars? THIS IS STUPID!

Thats a joke Man... IRL that race over in the 1st lap.