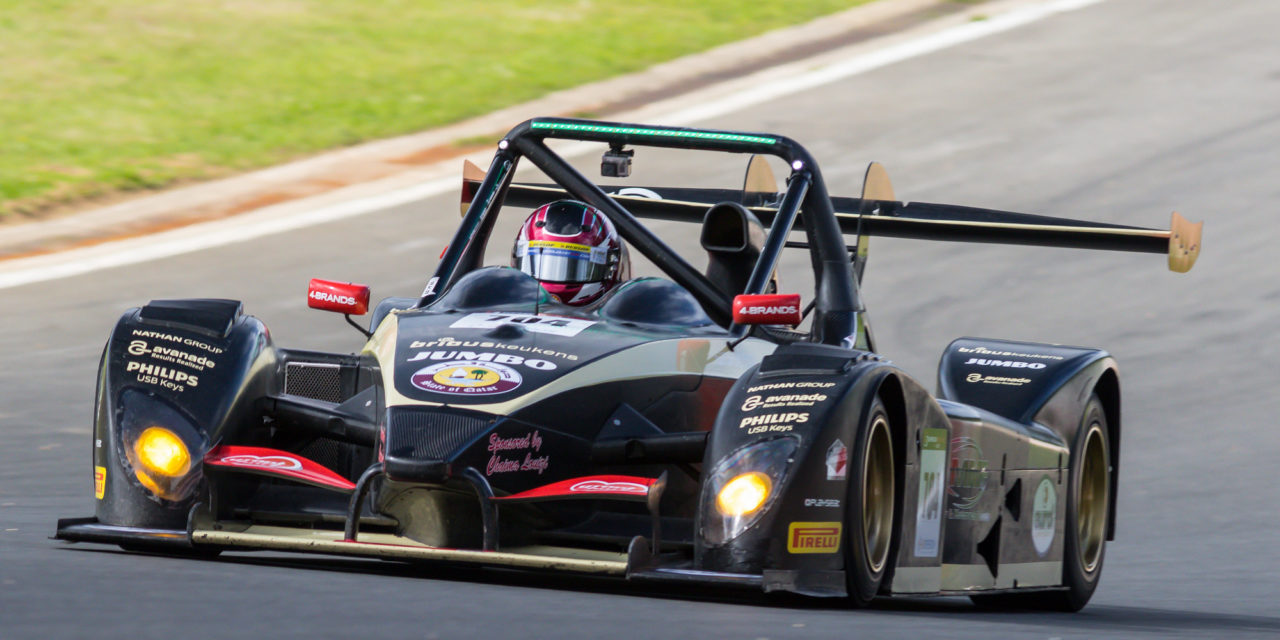 Doha, Jan 8th 2017 – This fresh new series developed by Creventic will form a triple-header of three-hour races only for prototypes. This is the first opening round of a new International series, launching at the Dubai Autodrome on January 10th.

The series is solely for prototype class cars, including the familiar Radical sportscars brand in which Amro was 2013/14 Middle East Champion.

He is no stranger to the GP circuit having previously excelled in the Dubai 24hr races for the past two seasons with 2nd in class podium in 2015. This opening round will be fought in the WOLF GB08 car with Italian factory team Avelon Formula Racing. A familiar car for Amro having campaigned successfully at Yas Marina Gulf 12hr with a 1st in class, and claiming podium places in the Belgian races, SuperLights Challenge and Zolder 24 hours endurance last season. Qatari national, Amro Al Hamad will be the sole Arab driver representing the QMMF and the wider GCC region in this event. “It’s great the Creventic team started this special prototype series as in other race events like the Gulf 12 hours or Zolder 24 hours, visibility was always a challenge for GT cars to see the Prototypes as they are a lot lower and a bit tricky overtaking mid corner. I have raced a lot in prototypes on the GP circuit and that’s an advantage for us. Also I believe with Nick’s experience in endurance racing we can aim for a podium finish.”

The Avelon Formula racing team will campaign two cars and Amro will team up in car #46 with experienced prototype South Africa based British driver Nick Adcock who is the 2015 African Endurance Series Champion and 2016 Vice Champion. Nick has won more races in the series there than any other driver, including the prestigious African 9 Hour. In the sister car #45 will be Italian duo Ivan Bellarosa & Guglielmo Belloti.

Nick Adcock commented, “I’m thrilled to be invited to join the Avelon Formula team for this inaugural event at such a great venue. It looks like a great all round package and I can’t wait to get to Dubai.” There will be Live HD streaming and commentary by Radiolemans.com. With regular social media updates available on Facebook (@24H Series), Twitter (@24HSeries) and Instagram (#24H Series). Further information and streaming can be found at www.24hseries.com.