Dubai 24: Record line up for classic battles in Hankook 24hr of Dubai this weekend 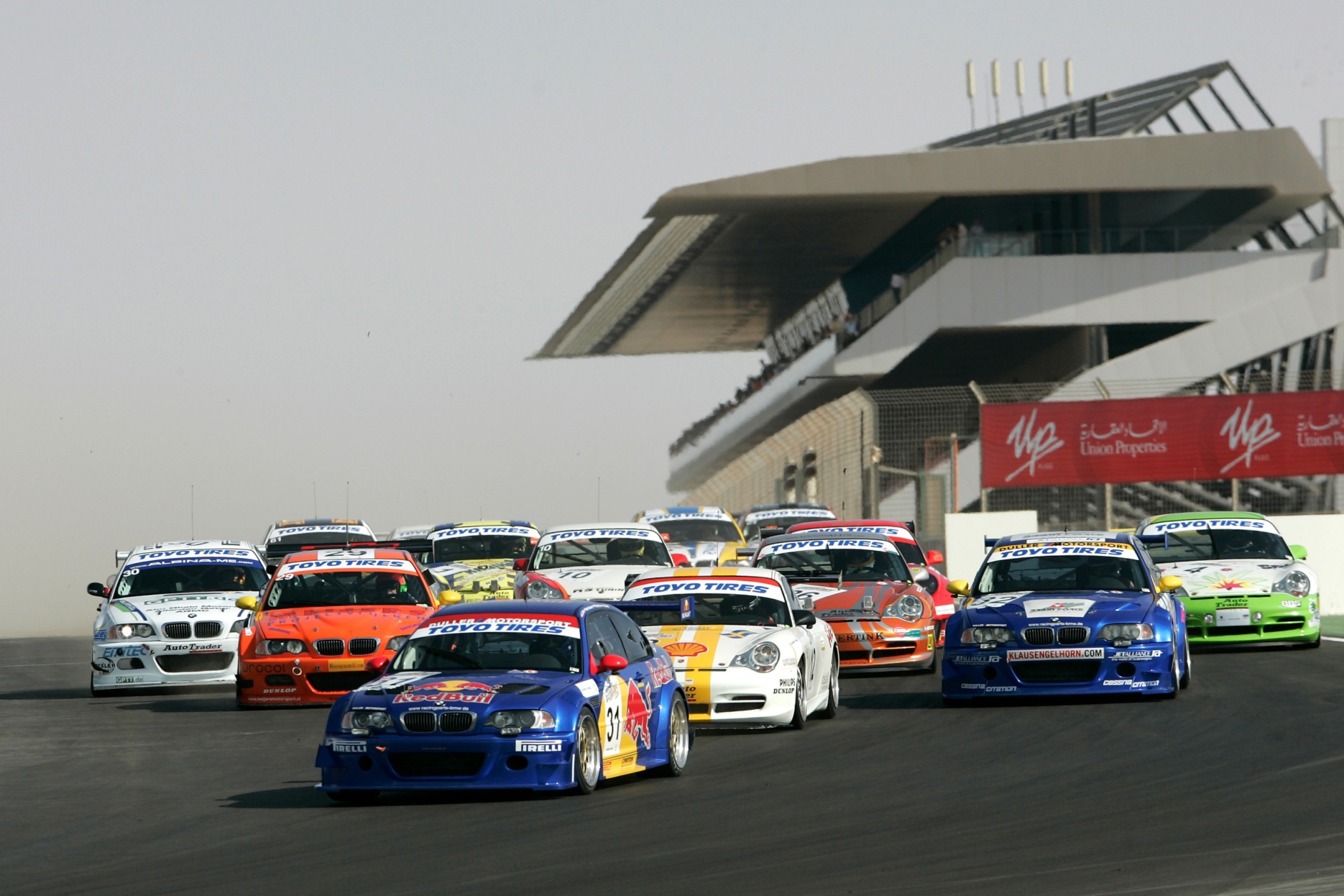 Dubai, UAE, 11 January 2016: The 2016 24H Series powered by Hankook gets underway at Dubai Autodrome this weekend, with a great deal of novelty and unknowns thrown in to create a heady mix for the region’s premier endurance race.

For the first time in the history of the Hankook 24H Dubai, which is held under the patronage of H.H. Sheikh Ahmed bin Mohammed bin Rashid Al Maktoum, President of UAE National Olympic Committee, the maximum grid capacity has been reached.

With 100 cars lined up for the 11th running of the event it becomes one of the biggest fields in endurance racing and in line with the classic 24 hours of Spa-Francorchamps and Nurburgring.

Inevitably, the field provides a varied mix of Grand Touring (GT) cars and Touring cars, which this year include a number previously unseen in the Hankook 24H Dubai, with others making their global debut and new classes being introduced for the first time.

With 29 cars, the premier A6 Class is the largest in the field. A new generation of GT3 cars is coming up, and the Hankook 24H Dubai marks the maiden outing in a 24-hour race for the new Mercedes-AMG GT3. Two will be run by Black Falcon, one by the reigning A6 Class champions.

Meanwhile the older version of the Mercedes-AMG GT3 will be run by Belgian team Gravity Racing International, Swiss outfit Hofor Racing, SPS Automotive Performance from Germany, IDEC Sport Racing from France, V8 Racing from The Netherlands, Preci-Spark from the UK and GDL Racing from San Marino.

Another newcomer to Dubai is the latest version of the Audi R8 LMS, a car with a pedigree that already includes outright victory in the Nürburgring 24 Hours and a podium finish in the Sp24H.

German team Abt Racing will be running a car along with former 24H Dubai winners Land Motorsport, Car Collection Motorsport has entered two new R8s and Belgian Audi Club Team WRT will also be making its debut at the UAE race with a new Audi.

Another representative of the latest generation of GT3 cars is the Lamborghini Huracán that will be making its Dubai debut with Austrian teams HB Racing and former Dubai race winners Konrad Motorsport, as well as German squad Leipert Motorsport.

Belgian team Boutsen Ginion Racing will be running a Renault RS01 FGT3, the spectacular silhouette car taking on its maiden 24-hour race. Throw into the mix the tried and tested posse of Ferrari 458 Italias, including a pair entered by Dubai Autodrome Dragon Racing, and a bunch of Porsches, Corvettes and Nissan GTRs and you have a mouthwatering mix of machinery capable of taking top honours on the day.

Other categories include the Porsche Cup, SP2 Class, SP3 Class, A2 Class, A3 Class and the all- new TCR Class. Each of the classes are races within the race, with battle for top honours as fierce and intense as that for overall victory.

Organisers have concluded lights-to-flag live coverage on Motors TV – coverage from Friday 13.30 through to Saturday 14.30 – as well as live streaming on www.24hseries.com. Further live broadcasts are earmarked for TV channels throughout the world, coupled to expert commentary from Radiolemans.com which makes the race one of the most accessible for fans worldwide.

The 2016 Hankook Hankook 24H gets underway with qualifying practice throughout Thursday, ahead of the start at 14:00pm on Friday. Entry with access to grandstands and the paddock area is free for spectators, with family friendly activities scheduled throughout the weekend.