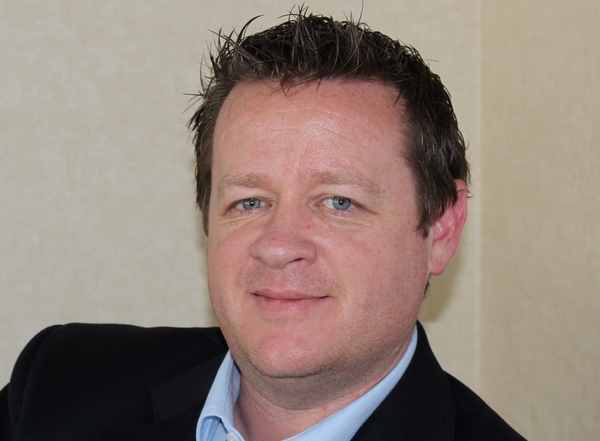 Bahrain, Aug 13th 2015 – Bahrain based Mrk1 Consulting is delighted to announce that it has signed an operational consultancy agreement with the promoter of the Baku Grand Prix (BGP).

“Mrk1 Consulting has an enviable reputation for operating the newest and best tracks in the world to the highest standards. We are thrilled to be working with Mrk1 Consulting and that they will be embedded into the BGP team and work closely with us to deliver the newest race on the F1 calendar next year.” said Mr Arif Rahimov, Baku GP CEO. The Baku European Grand Prix will be the first Formula One street circuit since the introduction of Singapore in 2008. The 6km, anticlockwise city circuit in Baku, the capital of Azerbaijan, will start in Azadliq Square, looping around Government House before heading west and going as far as the Old City of Baku with its uniquely historic buildings which make a incredible backdrop. The track then comes back along the beautiful Baku Boulevard on edge of the Caspian Sea.

Mark Hughes, Mrk1 Consulting founder and managing director said, “This is a stunning city and a truly unique environment in which to run a Grand Prix. I am extremely excited to be an integral part of the Baku Grand Prix team and play a role in bringing Formula One to Azerbaijan next year”.

Mrk1 Consulting is a motorsport venue and race consultancy based in the Kingdom of Bahrain with other clients in China, Thailand, Russia, Italy, Austria, the UK and the US.