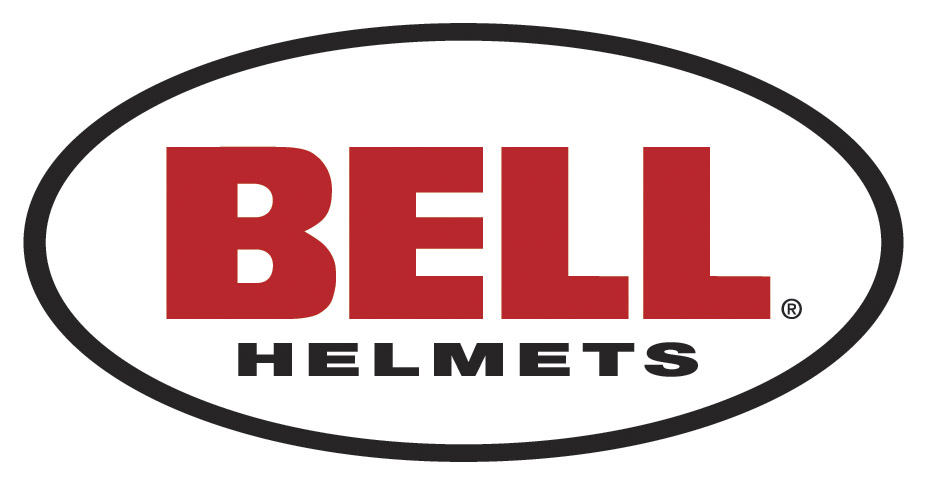 6 April 2014-The Bahrain International Circuit today announced that Bell Racing Helmets will relocate its global research and development and manufacturing operations to the Sakhir circuit complex.

A new high-tech facility will be built within the BIC’s existing grounds, as part of a wider new development plan which aims to attract major motorsport related businesses to the “Home of Motorsport in the Middle East”. The BIC has earmarked a total of 1 million sq m of land which it will dedicate to such projects. Bell is a global leader in the manufacturing of racing helmets, supplying many of the world’s leading drivers, from Formula 1 and karting to GT racing and Rallying. The move will create in excess of 100 new jobs in the Kingdom, together with existing staff relocating from premises in Belgium, Italy and China. The new facility is expected to start production in 2015.

Zayed R. Alzayani, Chairman of the Bahrain International Circuit, said: “We are delighted that a world leading name such as Bell has decided to come and base itself at the BIC, which underlines our position as the home of Motorsport in the Middle East.

“The aim of our new commercial development plan is to attract further top motorsport-related businesses to the BIC, so that we can build on our position as a great motor-sports venue to also become a hub for innovation and excellence.”

Martine Kindt, CEO of Bell Racing Helmets, added: “We are hugely excited about moving our operations to a country where the passion for motorsport is tangible everywhere. The motorsport facilities at the BIC, combined with the business friendly environment of Bahrain were also a major draw for us.

“We thank the BIC for this great opportunity and look forward to working with the team at the circuit, who share our passion for racing, innovation and performance.”