WRC: Volkswagen’s drivers in preparation for the fastest rally of the season 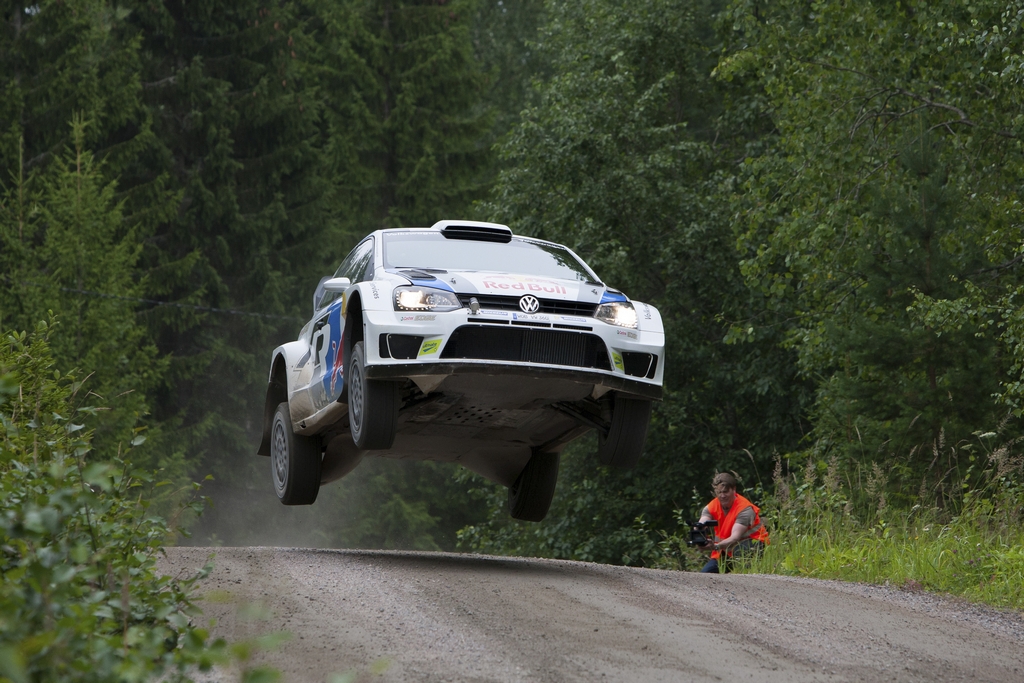 Volkswagen’s works drivers Jari-Matti Latvala (FIN), Sébastien Ogier (F) and Andreas Mikkelsen (N) have completed successful test runs in preparation for the Rally Finland. Looking ahead to the fastest rally of the season, the team tested the 315-horsepower Polo R WRC’s set-up 60 kilometres away from the rally headquarter in Jyväskylä.

Over the five days of testing on the gravel runs, the cars were fine-tuned for this rally’s tough challenges; the drivers will have to contend with high speeds and long jumps. The eighth race of the FIA World Rallying Championship (WRC) season will be taking place in Latvala’s homeland from 1 to 3 August.

Julien Ingrassia (F) will be making his return as World Championship leader Ogier’s co-driver. After having an operation on his collarbone injury at the end of June, the Frenchman had a successful test run in Finland on Saturday and was given the all clear to race from the doctors.